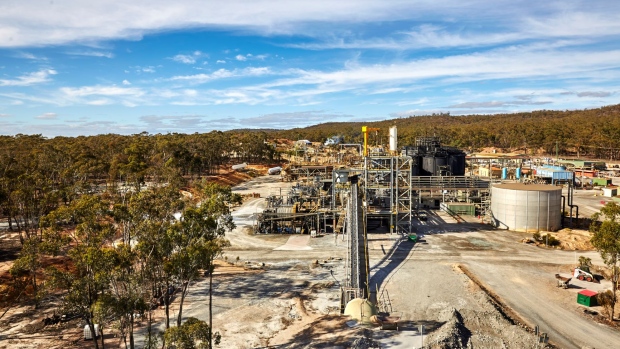 In the largest deal, investors approved the sale of Detour Gold Corp. to rival Kirkland Lake Gold Ltd. for $4.34 billion in stock, based on the buyer's Monday closing price.

And shareholders of Equinox Gold Corp. and Leagold Mining Corp. voted in favour of a transaction that will see Equinox issue just over $1 billion in shares, based on Monday's closing price, to take over Leagold.

Kirkland Lake announced the proposed purchase of the owner of the Detour Lake open pit gold mine in northeastern Ontario in November.

At the time, Kirkland Lake CEO Tony Makuch said it added a "third cornerstone asset" to its portfolio anchored by two gold mines, the Macassa mine in northern Ontario and the Fosterville mine in Australia.

Some analysts were initially unenthusiastic about the deal to buy Detour because of fears its lower quality mine resource would degrade Kirkland Lake's premium valuation. But advisory firms ISS and Glass Lewis later recommended the deal to both sets of shareholders.

Kirkland Lake said the acquisition adds an asset that could grow beyond current production of about 600,000 ounces per year, gives the company combined net cash of US$630 million and grows mineral reserves by 15.41 million ounces and reserve life by eight years.

It said it expects to realize cost-savings of US$75 million to US$100 million per year by combining the two Toronto-based miners.

Newmont Goldcorp Corp. and directors and officers of Continental, who collectively held about a 21.5 per cent stake, agreed to back Zijin's offer of $5.50 per share made in December.

Toronto-based Continental is developing the Buritica gold project in Colombia, which is expected to produce 250,000 ounces of gold per year on average over a 14-year mine life.

When announced in December, the friendly deal between Equinox and Leagold was described as a merger of equals that combines two Vancouver-based miners with assets entirely in the Americas.

Equinox was offering 0.331 of an Equinox share for each Leagold share, resulting in a combined company to be owned about 55 per cent by Equinox shareholders.