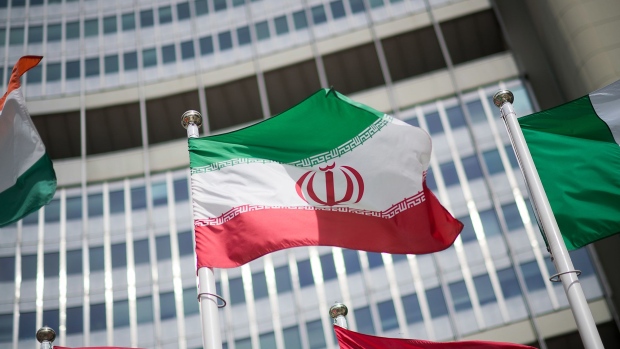 (Bloomberg) -- Iran and the European Union will hold talks in Brussels on Wednesday designed to clear the way for a wider diplomatic push to revive the 2015 nuclear deal, the Islamic Republic’s lead negotiator said.

Deputy Foreign Minister Ali Bagheri Kani said in a series of tweets that he’ll meet EU’s deputy foreign policy chief Enrique Mora, adding that other signatories to the accord should “call out” the U.S. on its sanctions record. Tehran is “determined to engage in negotiations” that would remove sanctions, he said.

The Brussels meeting is a prelude to the resumption of broader talks in Vienna between Iran and world powers on how to revive the 2015 pact that gave Iran sanctions relief in exchange for curbs on its nuclear program.

The diplomacy is being closely watched by oil markets looking for a sign of when Iran might resume exporting large quantities of crude. The standoff between Iran and the U.S. has also fueled conflict in the Persian Gulf.