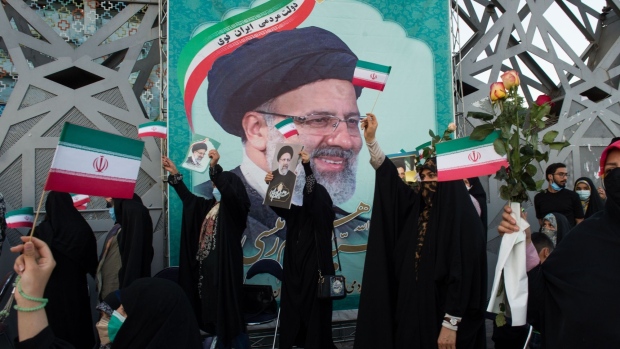 Both Khamenei and Raisi are scheduled to give speeches in the televised event that will formally approve his presidency, the semi-official Tasnim news agency reported.

A swearing-in ceremony will take place on Aug. 5, during which Raisi is expected to present his proposed cabinet, including his picks for minister of foreign affairs and minister of petroleum.

Raisi has said he intends to continue negotiations with world powers to revive the 2015 nuclear deal, which have been put on hold until he takes office, but has signaled that he won’t make the issue the centerpiece of his foreign policy.