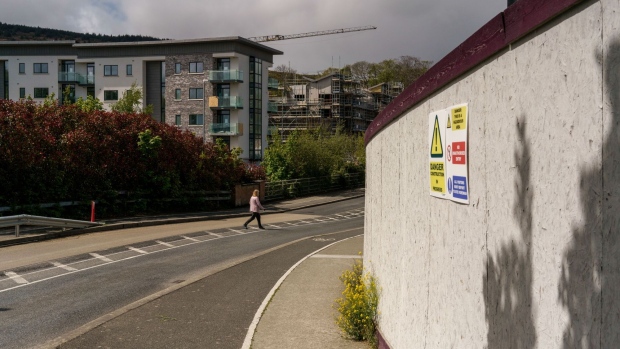 The spending plans, announced in Monday’s Summer Economic Statement, will be funded through public spending of 5.65 billion euros over 2022 and 2023 and 1.05 billion euros in taxation measures.

Rising borrowing costs and higher public debt were taken into account in the plan, while risks include a worse than previously expected economic outlook for the second half of the year, which could impact tax revenue. One in four total tax receipts were from the corporate sector last year and just ten firms accounted for half of those.

Ireland recorded a fiscal surplus of 4.2 billion euros in the first half of the year, driven by an increase in corporate tax revenues and unwinding Covid-19 supports, the ministry said in a separate statement.

The 2023 budget is set to be announced on Sept. 27, two weeks earlier than initially planned, national broadcaster RTE reported earlier.