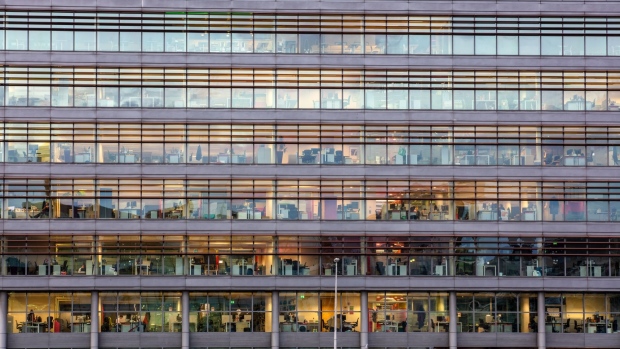 (Bloomberg) -- Ireland’s energy shortage will last until 2031, with unplanned outages making an bad situation even worse in the near term, the nation’s grid operator said.

Power plant capacity remains poor and Eirgrid assumes that some generators that were due to shut in September next year won’t be available at all, the firm said Thursday in a capacity report covering Ireland and Northern Ireland.

The island needs all the power it can get as the energy crisis is raging in Europe. Demand is forecast to increase by 37% by 2031, with 28% of that coming from data centers and other new large energy users. At the same time, most new capacity that was expected online over the coming years has been withdrawn, according to the report.

“The number of system alerts will increase as our economy grows, electricity generators exit the market and demand increases, with significant new additional demand from the heat and transport sectors as they are electrified,” EirGrid Chief Executive Officer Mark Foley said.

While the prospect of blackouts this winter cannot be ruled out this winter, “it will take an extraordinary confluence of events for the lights to go out,” Foley said on national broadcaster RTE on Thursday.

Eirgrid has had “very good engagement” with large energy users and has “absolute confidence” that they can make their own back-up generation available to keep the grid stable if needed, Foley said.

(Updates with comments from Foley from fifth paragraph.)