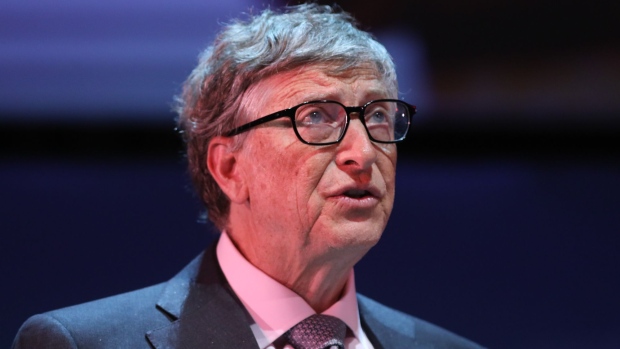 (Bloomberg Opinion) -- Prior to the pandemic, the U.S. Food and Drug Administration was the gold standard for American food and pharmaceutical safety. That’s no longer the case, according to Bill Gates.

“Historically, just like the CDC was viewed as the best in the world, the FDA had that same reputation as a top-notch regulator,” Gates said in an interview with Bloomberg Television. “But there’s been some cracks with some of the things they’ve said at the commissioner level.”

With the election less than two months away, Americans view politics as the main culprit for a steady rise in vaccine hesitancy. In a recent poll by STAT and the Harris Poll, 78 per cent of respondents said they worried the vaccine approval process was being driven more by politics than science. President Donald Trump has been clear about his desire to get a vaccine approved before Election Day, predicting the FDA “could even have it during the month of October.” 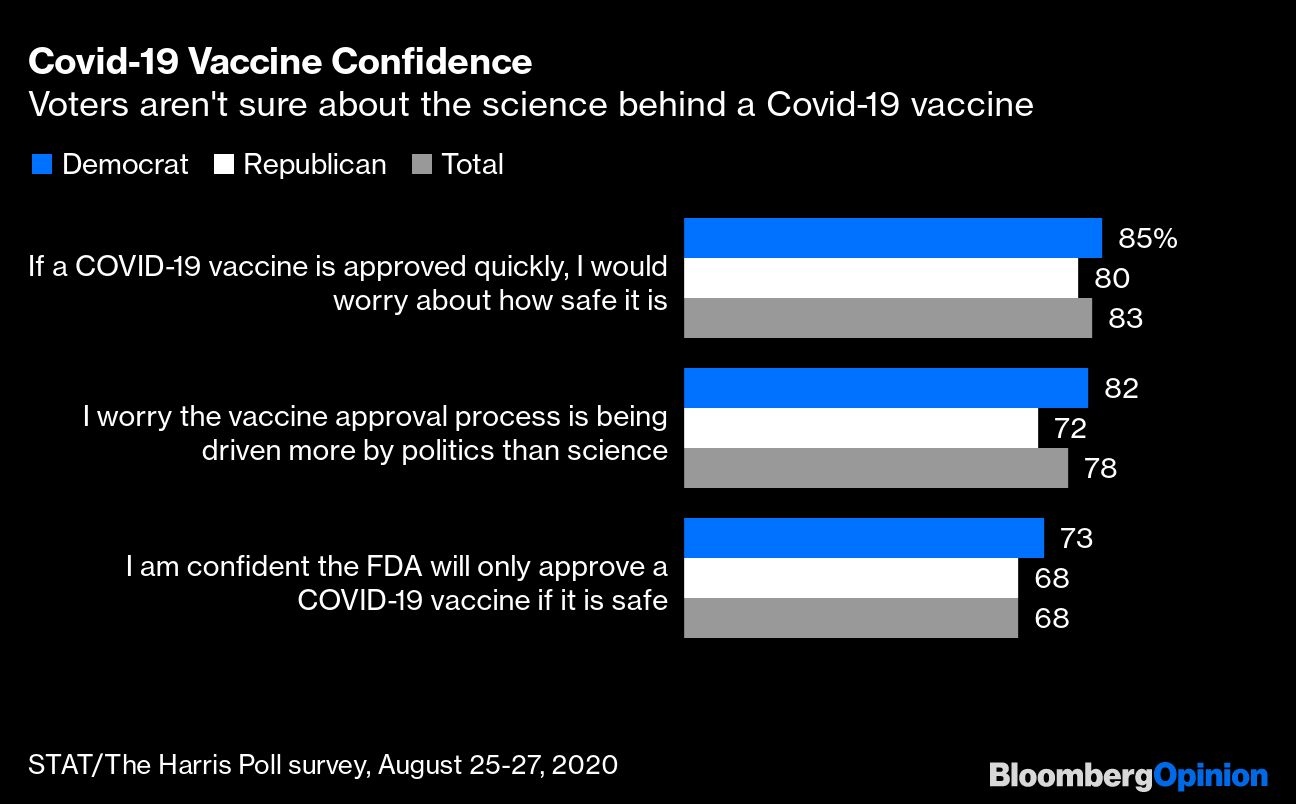 Bloomberg Opinion columnists around the globe have been covering the race for a vaccine, and the need to build trust in it, since the pandemic began: