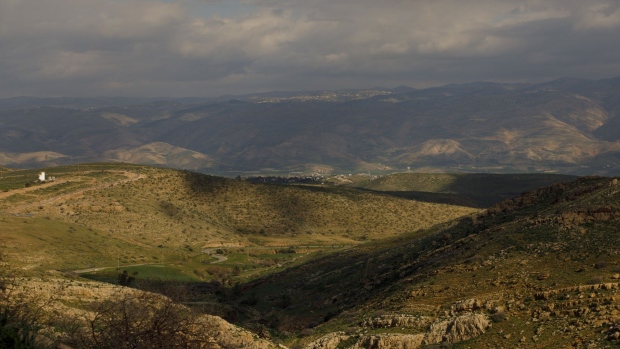 Grazing land stretches out towards the border with Jordan seen from the Israeli side in Jordan Valley, Israel, on Monday, Feb. 10, 2020. Arab nations dialed back criticism of Donald Trump’s Middle East peace plan and proposed a more moderate resolution that called for a Palestinian state based on the 1967 borders, but no longer condemned the U.S. proposal directly. Photographer: Kobi Wolf/Bloomberg , Bloomberg

Israel is to push ahead with a plan to market land for building 1,500 new homes in the Jordan Valley by 2026.

The plan would double the number of Israeli families currently living in the area, the Construction and Housing Ministry said in an emailed statement.

The Jordan Valley is a strip along the eastern frontier of the West Bank, which was controlled by Jordan prior to the 1967 Middle East war and claimed by the Palestinians for a future state.

The valley is considered to be of strategic importance by Israeli security officials, as it serves as a bulwark against potential attacks of the kind that occurred in 1948, when Arab countries assaulted Israel after rejecting a United Nations plan partitioning the British-ruled Holy Land.