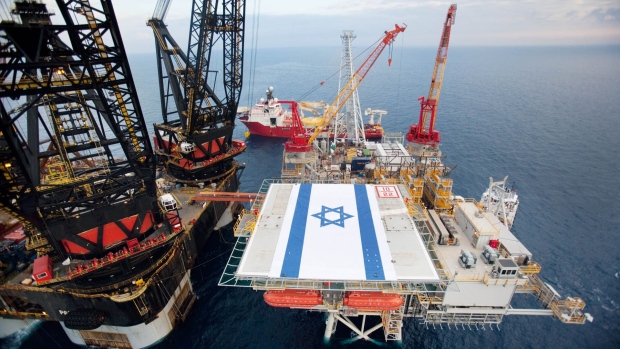 The U.S. has approved a deal for the export of Israeli gas to Lebanon via Jordan and Syria, Channel 12 news reported on Saturday.

The arrangement is intended to provide Lebanon with an alternative to aid from Iran, the news program said. Lebanon is suffering from an energy crisis, resulting in frequent and long electricity outages, it said.

In order for the deal to advance, the U.S. had to make an exception to the sanctions it has slapped on Syria’s Assad regime.

The gas will be provided from the Tamar and Leviathan reserves off the coast of Israel, the report said.