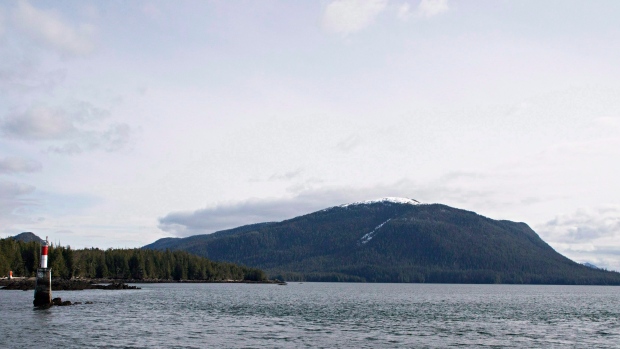 Bay Street is weighing on Petronas' decision to give up on its $11-billion Pacific NorthWest LNG plan. Check in throughout the day for more CEO reaction.

"Even though almost all of our business is done in the U.S., I still feel all of my passion towards this country. It does hurt me to see when I go down and do business in the U.S. how much better things are there for businesses and how much better their government is doing for them from a taxation point-of-view and just a pro-business environment. It is concerning."

"It did seem like the project was more or less permanently on hold and unfortunately maybe Canada has missed a lot of the opportunity to get into the worldwide LNG trade. It’s a disappointment. Although our company is not involved in that part of the business we want to see the Canadian industry thrive, whether that’s B.C. or Alberta, Saskatchewan or further east in the country and I think that is a little bit of a blow."

“This certainly is not a good result for Canada no matter how government tries to spin it!”

“Politicians and the public need to understand that clean Canadian natural gas is a logical bridge fuel that can help Canada and the world work towards technologically advancing more profitable renewable energy sources.”

"In this world you've got to seize opportunity. Nobody is going to hand it to us. And if we don't do it in Canada, it's going to get done. It's just that we're not going to be involved in it. Clearly there's going to be some people excited about this, and they're happy that this isn't going forward. But my instincts are telling this is not good for Canada."

“This is clearly bad for Canada and bad for British Columbia. All that capital and all those jobs will just go elsewhere to a jurisdiction with less stringent environmental regulations and government intervention.”