Canada’s budget watchdog said the federal government needs to provide ample clarity on the fiscal impact of spending programs put in place to combat the fallout of the COVID-19 outbreak.

In an interview on BNN Bloomberg, Parliamentary Budget Officer Yves Giroux said Ottawa has enough data and the technical capability to provide a close approximation of how high the country's deficit and debt may be following several months of new spending programs aimed at helping Canadians deal with COVID-19.

“It’s not rocket science: if we can have scientists working on a vaccine to combat COVID-19, I think we can at least give it a good college try to try estimate the deficit in the current fiscal year,” he said.

“Not only is it possible to do that, but, we understand there’s a lot of uncertainty. The Bank of Canada has recognized that, and that’s why the bank has published two big scenarios: an optimistic scenario and a pessimistic scenario.” 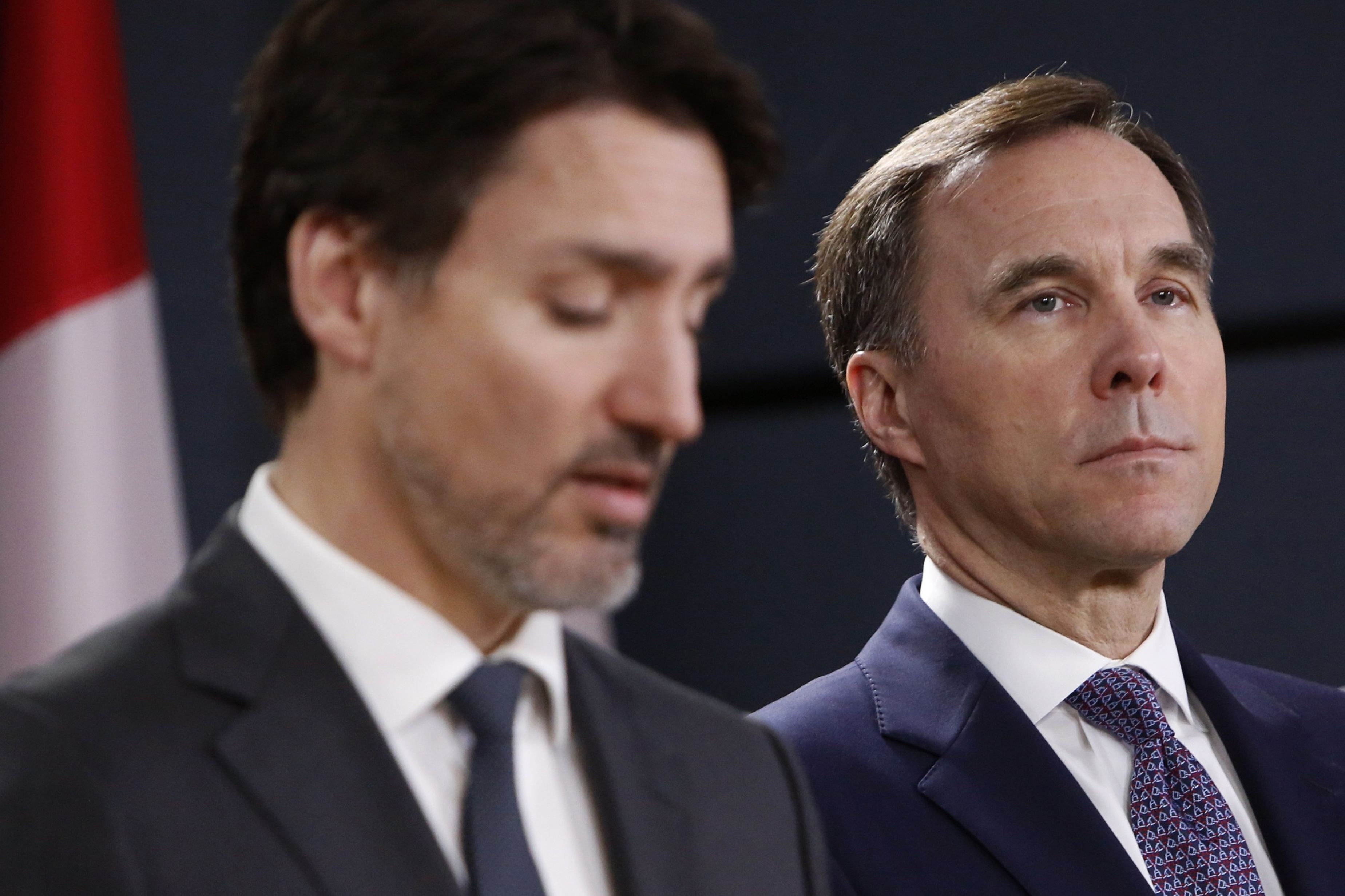 Do you trust that the federal government has a plan to bring its deficit under control?

“If I was the government, the government has access to information that I, as Parliamentary Budget Officer, don’t have access to, so I’m sure it’s possible for the government to put out numbers that are reasonable estimates,“ he said.

Prime Minister Justin Trudeau told reporters Tuesday fiscal forecasts are simply too unpredictable amid the COVID-19 crisis, and that a fiscal update with revenue projections would be unreliable.

In spite of Trudeau’s insistence the projections would not be accurate, Giroux said there’s a clear-cut solution, as the government could prepare a fiscal document to show a range of possible outcomes.

“We have extraordinary measures, I think we could have a budget that’s off the beaten path and that isn’t your usual budget with 400 pages of government rhetoric about how good it is,” he said.

“It could just be an update, a fiscal or economic update, outlining a couple of possible paths for the economy and government finances.”

Giroux said that while there are significant uncertainties, budgets are inherently forward-looking projections subject to change due to unexpected occurrences. He added that the potential for "black swan" events hasn’t derailed the Canadian government from tabling an annual budget before.

“In normal times, there are always lots of uncertainties. For example, the government that tabled the budget in 2015 or early 2016 could not have foreseen the election of Donald Trump, but still they tabled a budget, and that changed a lot of things for Canada,” he said.

“There’s always a lot of unknowns in the economy, but it does not prevent governments from tabling budgets.”