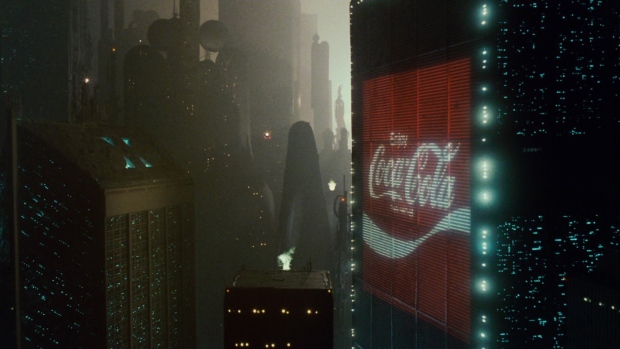 As movie-goers prepare for their first new encounter with replicants in 35 years, another reminder of Blade Runner’s dystopic view of the future requires attention.

It may seem like a crackpot theory, but there is a troubling trend to be seen for some of the companies whose logos emblazoned the Los Angeles skyline in Ridley Scott’s 1982 sci-fi classic, set in the year 2019.

To coincide with the release of Canadian auteur Denis Villeneuve’s long-awaited sequel, Blade Runner 2049, BNN looks at some of the troubles that have befallen some of the companies whose logos enjoyed prime cinematic real estate in 1982. 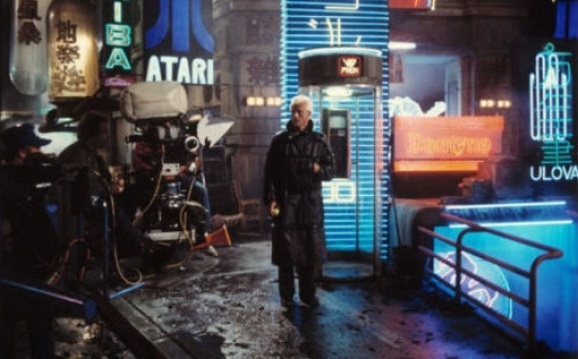 The airline was 55 years-old when Blade Runner hit the cinemas. Nine years later Pan Am filed for bankruptcy with Delta picking the bones of its assets. It’s final years were marred by a failed takeover bid for Northwest Airlines and an inability to cope with higher fuel prices after the first Gulf War.

RCA was once a dominant player in the U.S, radio landscape. But as times changed and some of its technological advances failed to catch on, the company faltered. In 1986 RCA was bought out by General Electric and dismantled.

The headphone maker enjoyed high times during the stereophonic boom of the 1970s and 80s and was featured on a storefront in Blade Runner. The company filed for Chapter 11 two years later, but re-emerged in 1985.

Atari has survived and is currently a subsidiary of France’s Infogrames. However, the video game-maker has come a long way from its heyday of Pong, Centipede and Asteroids. The company also suffered a notorious disaster just months after Blade Runner’s release with a video game based on Steven Spielberg’s blockbuster E.T. the Extra-Terrestrial. Often ranked as one of the worst video games of all-time, a 2014 excavation revealed that copies of the game (amongst other Atari titles) had been buried in a New Mexico landfill, confirming what was long believed to be an urban legend.

Coca-Cola is still enjoying its place as a behemoth in the soft drink industry and has largely dodged the curse. However, they’d probably rather more people forgot about 1985’s ‘New Coke’ debacle.

- with files from BNN's Nick Holland