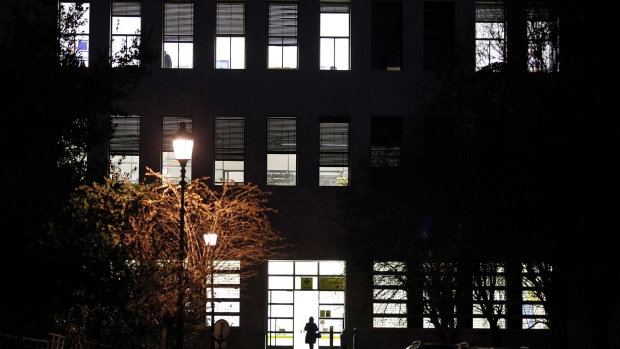 Mario Draghi’s government is planning to tap 3 billion euros of funds already set aside last month to cap gas and electricity bills until the end of the year, while slashing taxes and other costs. It’s also working to earmark at least 2 billion euros for 2022 in the next budget, according to the newspaper.

Bloomberg reported earlier this month that the government is planning to continue intervening to protect customers from the rise in energy costs.