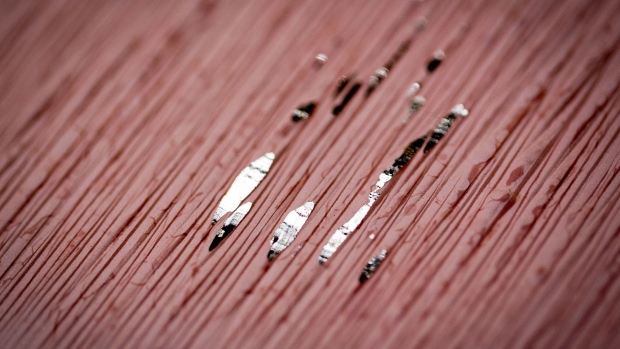 Europe’s largest gas pipeline company is purchasing a minority stake in the Italian designer, manufacturer and supplier of electrode and water technology from The Blackstone Group Inc., confirming an earlier report by Bloomberg News. De Nora is valued at 1.2 billion euros ($1.4 billion) including debt.

The accord is part of Snam Chief Executive Officer Marco Alvera’s push into the technology after the European Union put hydrogen at the heart of measures to cut greenhouse gases and reach climate-neutrality by 2050.

Hydrogen, if made with renewables, could replace coal, oil, and eventually natural gas, and help eliminate about a third of emissions from industries like steel and cement by mid-century, according to Bloomberg NEF.

Goldman Sachs Group Inc. estimates that the hydrogen market could be worth 10 trillion euros by 2050 globally for utilities alone.