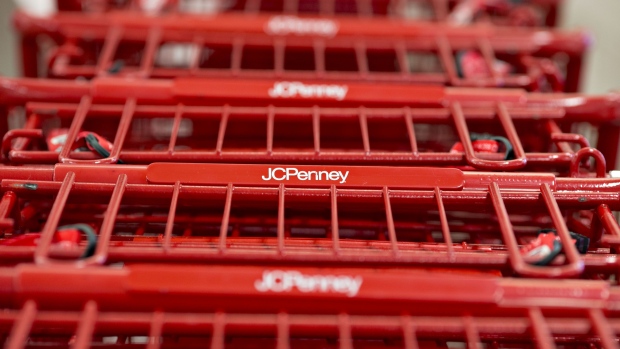 (Bloomberg) -- J.C. Penney Co. reported a challenging second quarter, exacerbating investors’ concerns about the health of department stores ahead of the holiday season. Still, its new chief is optimistic the turnaround is starting to take hold. “We are not simply running a business -- we are rebuilding a business,” Chief Executive Officer Jill Soltau said. Shares swung between gains and losses in early trading.

To contact the reporter on this story: Jordyn Holman in New York at jholman19@bloomberg.net

To contact the editors responsible for this story: Anne Riley Moffat at ariley17@bloomberg.net, Jonathan Roeder