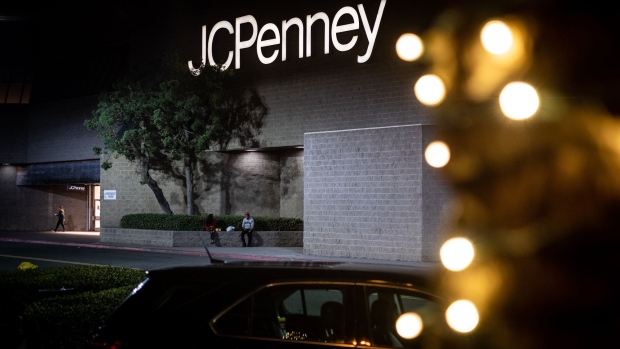 J.C. Penney Co., the department-store chain that’s been negotiating with creditors on a plan to restructure in bankruptcy court, made good on a missing loan payment and said it’s still considering solutions to its crushing debt load.

The company paid about US$17 million of interest that was due May 7 on its senior secured term loan credit facility, according to a regulatory filing Friday.

The company used the time to “evaluate certain strategic alternatives, none of which have been implemented at this time and which continue to be considered,” J.C. Penney said.

The chain has struggled for years to rework its debt as the business faced customer defections and rising competition. J.C. Penney -- once a favorite of middle-class suburban consumers -- had also skipped a bond payment, which wasn’t addressed in today’s filing.

The stock, which traded for more than US$87 in 2007, now sells for just pennies per share. J.C. Penney, which was halted early Friday while news about its fate was pending, jumped 24 per cent to 24 cents a share at 10:28 a.m. in New York.