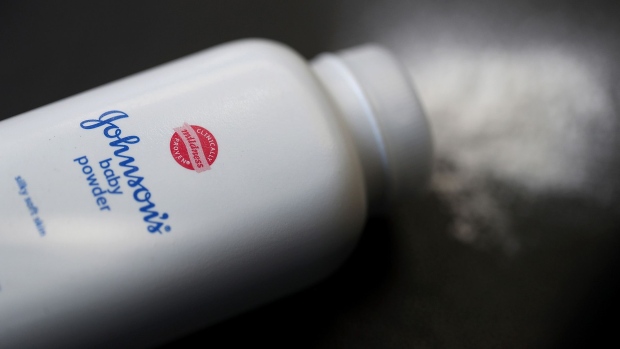 Johnson & Johnson shares fell after the health-care giant’s fourth-quarter sales trailed estimates, as some former blockbusters continued to decline in the face of new competition and its baby-care business stumbled.

--With assistance from Jef Feeley.