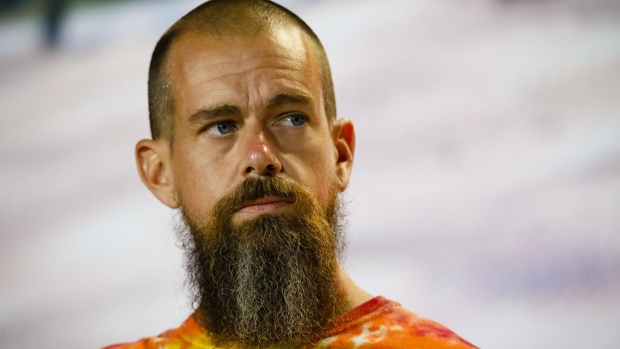 Dorsey tweeted out the singular figure at 3:29 p.m. in New York, leaving some watchers to breathlessly posit how it might be related to digital currencies.

“#BTC price target?” guessed one user with a Shiba Inu wearing sunglasses as a profile picture. “Block number?” asked another, leaving some to simply beg for an explanation.

Dorsey frequently tweets about the crypto market. Last Friday he said in a thread that Square Inc., where he is CEO, would follow a hardware wallet model and “build in the open in collaboration with the community.” Twitter announced in September that it would let users send and receive tips using Bitcoin.