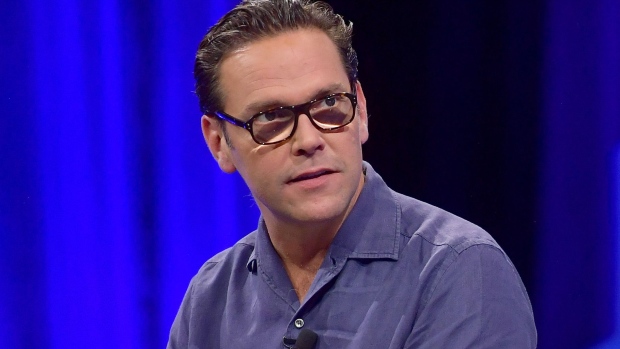 The special purpose acquisition company plans to hunt for targets in the media, entertainment, consumer technology, health care and education sectors, according to a filing Tuesday. While the blank-check company will focus on south and southeast Asia, India will be of a particular focus.

Murdoch, who was previously chief executive officer of 21st Century Fox Inc., and Uday Shankar, the former president of Walt Disney Asia Pacific, are co-chairmen of the SPAC, the filing shows. The announcement confirmed a Bloomberg News report in February on the listing plans.

Seven Islands plans to offer 30 million units at $10 apiece, with each unit comprised of one share and a fourth of a warrant. It is expected to list on Nasdaq under the symbol “SVNI.” Goldman Sachs Group Inc., JPMorgan Chase & Co. and PJT Partners Inc. are advising the offering.

The 48-year-old son of media tycoon Rupert Murdoch resigned from the board of News Corp. in July last year, citing differences of opinion with the publishing company. Lupa entered India less than two years ago and has built a portfolio of technology investments, according to the filing.

Murdoch and Shankar previously worked together at Star India, which became the country’s largest media company before Walt Disney took over a swath of 21st Century Fox’s assets, including Star, in 2019. Shankar worked for the Asia Pacific unit of Disney after the deal until his departure in December last year.