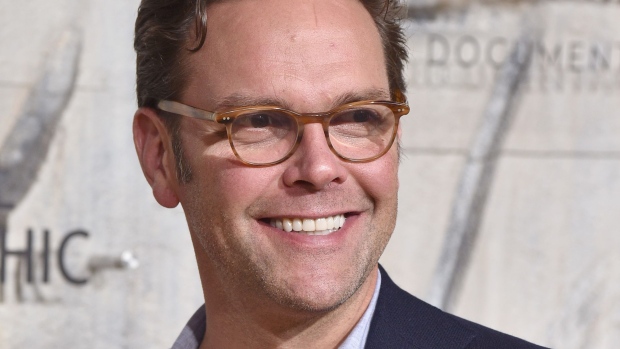 (Bloomberg) -- James Murdoch’s investment company, Lupa Systems LLC, is tying up with a former senior executive at The Walt Disney Co.’s Asia unit to scout for media and technology opportunities.

“As connectivity continues to accelerate and expand across South Asia and the whole region, new opportunities for innovation, across consumer sectors, will multiply,” Murdoch said in the statement.

The partnership underscores the growing emphasis among media companies to grab more eyeballs in South Asia, especially India where its billion-people plus population is increasingly getting hooked to online streaming platforms. Global streaming giants, Netflix Inc. and Walt Disney, are spending millions of dollars to lure viewers in India, with the former hoping to get its next 100 million subscribers from the country.

The 48-year-old son of billionaire Rupert Murdoch resigned from the board of News Corp. in July last year, citing differences of opinion with the publishing company. His private investment firm, Lupa Systems, which takes its name from the Latin word for a she-wolf, was founded in 2019 and has invested in a number of media and technology firms -- from a Norwegian drone company to Betalab, which is trying to “fix the internet,” including addressing what some call fake news.

James Murdoch and Shankar are reuniting after the two worked together at Star India, which became the country’s largest media company then. After Walt Disney’s takeover of a swath of 21st Century Fox Inc.’s assets in 2019, Shankar worked for the Asia Pacific unit of Disney but left it in December last year.

Lupa entered India less than two years ago and has built a portfolio of technology investments, according to the statement.