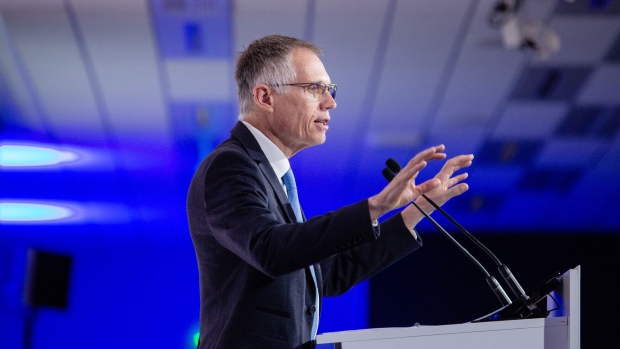 “I see the inflationary pressure very clearly,” he said on a webinar organized by the Detroit-based Automotive Press Association. “I see inflation coming from many different areas.”

There’s a “disconnect” between the view of some economists that price increases aren’t structural and what Tavares said he’s seeing in the day-to-day operations of the company. Transaction prices are rising and lacking supply of components like semiconductors is causing disruptions and cost increases, he said.

Stellantis is the latest major European manufacturer to sound the alarm about a significant rise in the cost of raw materials and shortages of key components. Mercedes-Benz maker Daimler AG and Dutch paint producer Akzo Nobel NV also raised the prospects of lingering inflation earlier Wednesday.

Stellantis, created earlier this year from the merger between PSA Group and Fiat Chrysler, is doing its best to protect the Ram truck brand and key new model launches from the effects of the chip shortage, Tavares said.

Other topics covered during the wide-ranging conversation included: