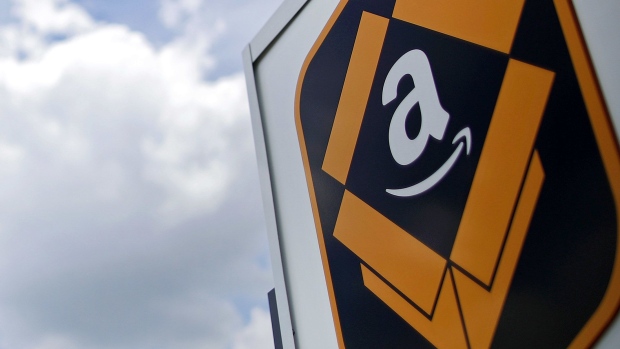 (Bloomberg) -- Jefferies Financial Group Inc. is moving its information-technology services to the cloud in partnership with Amazon.com Inc.

The move is the latest among financial firms that started to expand into cloud-based software and data analytics in recent months. The four-year agreement with Amazon Web Services allows Jefferies to transfer its core business systems, internal and customer-facing applications, IT resources and data to AWS, according to a statement Tuesday.

“This is a game changer for our firm and for the industry overall,” Vikram Dewan, chief information officer at Jefferies, said in an interview. “We are becoming more and more data-dependent, and we’re trying to develop better analytics, but doing all of that on-premise takes a lot of time and is expensive. On the cloud it can be procured and provisioned on a much quicker time-frame.”

The investment bank’s efforts follow similar plans from exchange operators Nasdaq Inc. and CME Group Inc., which partnered with Amazon and Alphabet Inc.’s Google to move data and eventually trading services to the cloud. Cloud computing, which allows companies to outsource processing and data storage to the big tech firms rather than operating the systems in-house, has been one of the fastest-growing areas of tech.

The top cloud providers have been pushing into financial services, an industry that has lagged other markets because banks and other financial firms face restrictions on what they can run on a public cloud due to regulatory requirements and security concerns. Google Cloud has struck deals with HSBC Holdings Plc and Deutsche Bank AG. Other cloud providers include Microsoft Corp. and China’s Alibaba Group Holding Ltd.

Read More: Nasdaq Partners With Amazon to Migrate Markets to the Cloud

Jefferies, based in New York, has been a longtime Amazon Web Services customer. The deal will expand on previous work, with plans to migrate all IT systems and data over the next four years, according to the release. The bank says its goal is to have cloud-native platforms that will be the base for more than 90% of its new, “modernized workloads.”

The bank is also in the process of moving its equity derivatives trading platform to the cloud, in a hybrid manner, Dewan said. “It will take years to migrate dozens of applications to the cloud because we want to do it in a safe manner,” he said.