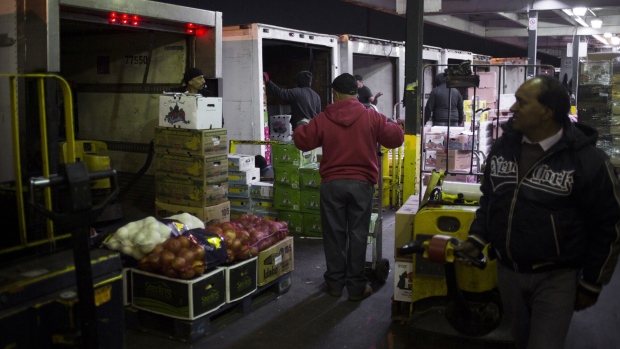 Initial unemployment claims increased by 21,000 to 218,000 in the week ended May 14, Labor Department data showed Thursday. The median estimate in a Bloomberg survey of economists called for 200,000 initial applications.

Continuing claims for state benefits dropped to 1.32 million in the week ended May 7, the lowest since 1969.