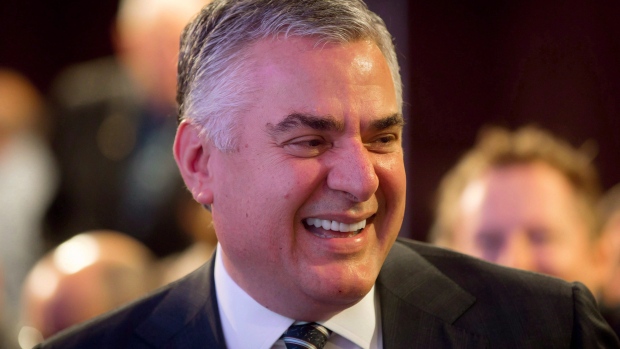 The lender said it will put Natale up for a vote at its annual meeting on May 18. The other nominees to join the board of directors are David Court, who is senior partner emeritus at McKinsey & Company; and Edward Waitzer, whose previous roles include time as chair of the Ontario Securities Commission and as a senior partner at Stikeman Elliott LLP.

Natale was replaced as president and chief executive of RCI in mid-November after a months-long boardroom battle that pitted the company’s chair, Edward Rogers, against other directors — including his mother and sisters.

“Home (Capital Group) plays an essential role in bringing home ownership to new Canadians and people who are building their own businesses. I am pleased to take part in the next phase of its development,” Natale said in a release Tuesday.