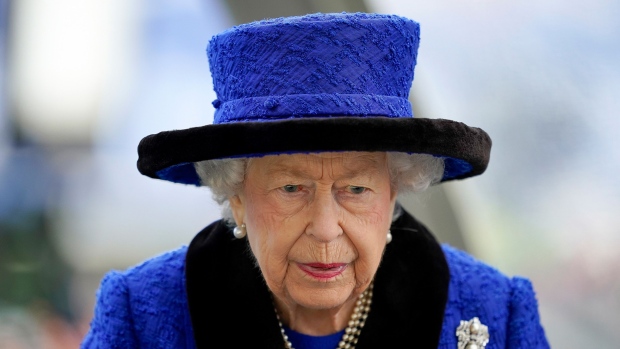 Boris Johnson’s office apologized to Queen Elizabeth II after revelations of partying in Downing Street the night before her husband’s funeral, adding to a string of events at the prime minister’s office that allegedly breached Covid-19 rules.

The Daily Telegraph on Friday said that on the evening of April 16, 2021, two parties were held in Downing Street to mark the departures of two staffers, on the eve of Prince Philip’s funeral. One of them was for James Slack, who was leaving his post as Johnson’s spokesman. At the time, indoor mixing between households was still banned.

The revelations add to the pressure on Johnson, who’s waiting on the verdict of a senior civil servant, Sue Gray, who has been charged with investigating the various events held in Downing Street and around Whitehall during the pandemic. The Times on Friday said her inquiry is expected to conclude there was no criminality.

If true, that would give Johnson some respite after the toughest week of his premiership, although the Times gave no indication as to how close to Gray its sources were. London’s Metropolitan Police late on Thursday said it wouldn’t investigate the matter for now, but left open the possibility of a probe, saying officers would consider any evidence handed to them by Gray.