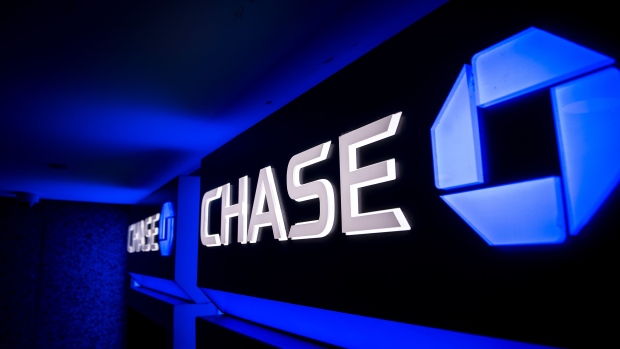 JPMorgan Chase & Co. added a half-dozen executives to the firm’s operating committee in the biggest expansion of its top leadership group in years.

JPMorgan joins Bank of America Corp. in elevating a new generation of executives to the top ranks as the firms grapple with the challenges of a global pandemic. Dimon, the longest-tenured Wall Street chief after almost 15 years in the role, has repeated that he wants stay on for five more years.

With the changes, a total of 18 people -- ten men and eight women -- will sit on the bank’s top leadership group. The additions include one Black executive and one Latino manager.

Marc Badrichani, head of sales and research, and Takis Georgakopoulos, head of wholesale payments, were also added to group. The bank said auditor Lou Rachenberger would become an ex-officio member of the committee.

The new executives’ reporting lines won’t change, according to the memo. The goal is expose them to other parts of the bank and to allow them to work more closely with each other “to ensure we remain set up for success in the future,” Dimon wrote in the memo.

Additionally, Co-Presidents Daniel Pinto and Gordon Smith will “be taking on additional responsibility across all our businesses” in leading new business head forums, according to the memo. The two of them ran the firm while Dimon recovered from heart surgery earlier this year.

Through the forums, twenty heads of business from across the bank will convene with Pinto and Smith periodically in an effort to accelerate decision-making and ensure different parts of the bank are following through on the bank’s “strategic initiatives,” according to another memo sent Tuesday.

Dimon will continue to run separate reviews of the bank’s four major lines of business, the memo said.