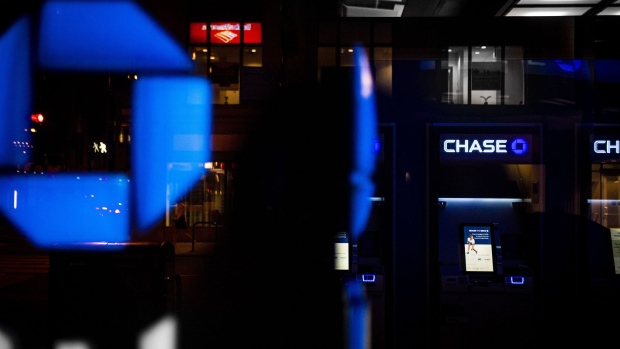 The JPMorgan Ultra-Short Income ETF, ticker JPST, surpassed the long-reigning PIMCO Enhanced Short Maturity Active ETF, ticker MINT, as the largest active fund in the US$4.9 trillion market. JPST has surged to US$13.94 billion in assets after launching in May 2017, overtaking the US$13.88 billion MINT, which debuted in November 2009.

It’s a coup for JPMorgan, which didn’t launch its first ETF until 2014. The firm is still a relatively small player: It controls just 31 funds with roughly US$39 billion under management, according to data compiled by Bloomberg. However, the firm has carved out a niche in the actively managed corner of an industry that’s dominated by passive giants such as BlackRock Inc. and Vanguard Group Inc.

“JPMorgan was relatively late to crash the ETF party, but they have used their scale and strong brand to climb the leader board with both low-cost asset allocation based and actively managed fixed income ETF products,” said Todd Rosenbluth, head of ETF and mutual fund research at CFRA Research. “JPST has barely turned three years old and has become a go-to strategy for cash management.”

JPST, which tracks investment-grade securities maturing in a year or less, charges 0.18 per cent in fees and has attracted over US$3.7 billion in flows so far this year. MINT, which also holds short-dated high-grade debt, has a 0.36 per cent expense ratio and has taken in just US$76 million in 2020.

JPMorgan’s fund didn’t fall as much as Pimco’s ETF during the global market downturn in March. Given that holders of short-duration ETFs are chiefly concerned about capital preservation, JPST’s performance likely resonated with investors, according to Morningstar Inc. It’s roughly 0.8 per cent higher in 2020, compared with gains of just 0.3 per cent for MINT.

“JPST experienced a relatively shallow drawdown during the selloff earlier this year,” said Ben Johnson, Morningstar’s global director of ETF research. “To the extent that JPST did a relatively better job on that front than MINT in the worst market in recent memory, it could have influenced subsequent flows.