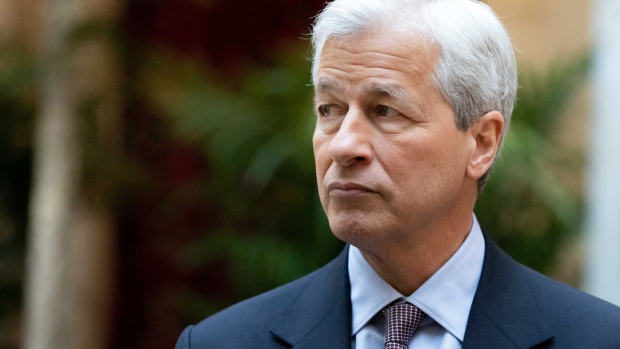 “I regret and should not have made that comment,” Dimon said in a statement from the bank Wednesday. “I was trying to emphasize the strength and longevity of our company.”

Dimon made the remarks while speaking Tuesday at a panel discussion at the Boston College Chief Executives Club. He reiterated his company’s commitment to the country in wide-ranging comments.

“We hope to be there for a long time,” Dimon said of China on Tuesday. He relayed a “joke” he made during a recent visit to Hong Kong: “The Communist Party is celebrating its 100th year. So is JPMorgan. And I’ll make you a bet we last longer.”