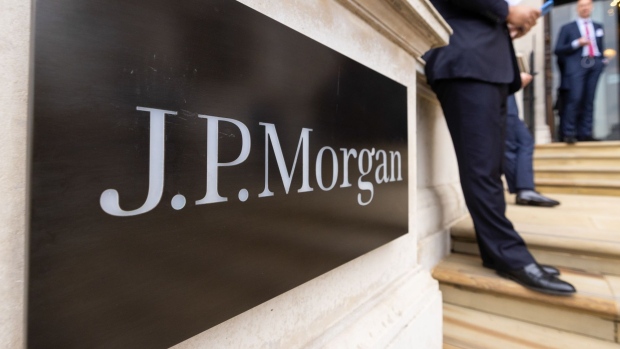 (Bloomberg) -- JPMorgan Chase & Co.’s new UK digital lender has attracted more than 500,000 customers and gathered about $10 billion in deposits since launching in September.

Chase UK, its British digital-only bank, is “off to a strong start,” JPMorgan said in an investor presentation Monday. But such growth hasn’t come cheap with losses at the US lender’s overseas digital banks likely to exceed $1 billion over the next five years.

The New York-headquartered financial group said it would lose about $450 million in 2022 on such projects and expected further losses in the coming years with the digital lenders forecast to breakeven five to six years from now.

Nutmeg, the digital wealth manager bought by JPMorgan last year, saw $1.5 billion of net new money post acquisition, the bank also said. The US lender also has a stake in C6 Bank of Brazil, which has more than 16 million retail customers.