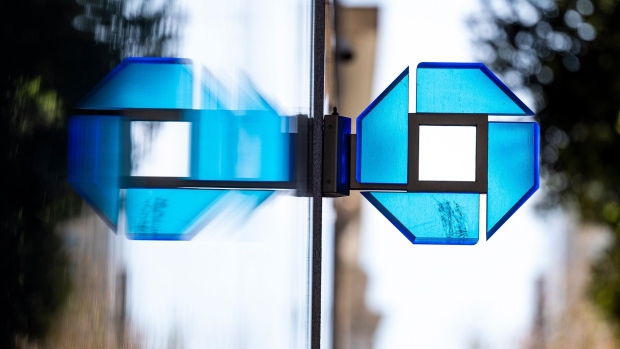 JPMorgan Chase & Co. is further expanding its balance sheet in Frankfurt as it adapts to a post-Brexit Europe.

The U.S. bank expects to add a similar amount to its European hub in 2021 as it did last year, according to its annual report for J.P. Morgan AG. The unit increased by about 180 billion euros (US$216 billion) to 244 billion euros last year, the document said, confirming an earlier Bloomberg report.

JPMorgan has led its Wall Street peers in shifting assets out of London as the U.K. exited the European Union. It has repeatedly said it expects its EU unit to gain market share in areas including trading, investment banking and commercial banking.

“We plan to complete the Brexit program by the end of 2021,” JP Morgan said in the report. “Together with the expansion of our existing business activities, we expect that the size of our balance sheet this year could increase similarly to the previous year.”

London’s future as a financial center has been in the spotlight after Brexit came into effect at the start of the year. Trading in European shares quickly moved away from the British capital while hopes for unhindered access to EU markets -- via a process known as equivalence -- have long gone.

The full long-term impact is still unclear. JPMorgan’s Chief Executive Officer Jamie Dimon, a long-time critic of Brexit, warned this year he could ultimately shift all bankers serving EU clients out of London.

Read more about Brexit’s impact on the City of London

Other banks to beef up in Germany’s financial hub include Goldman Sachs Group Inc., Citigroup Inc., UBS Group AG and Standard Chartered Plc. A report by consultancy EY has estimated that about 900 billion pounds ($1.2 trillion) of assets have also shifted to the EU from the U.K., along with about 7,500 employees.