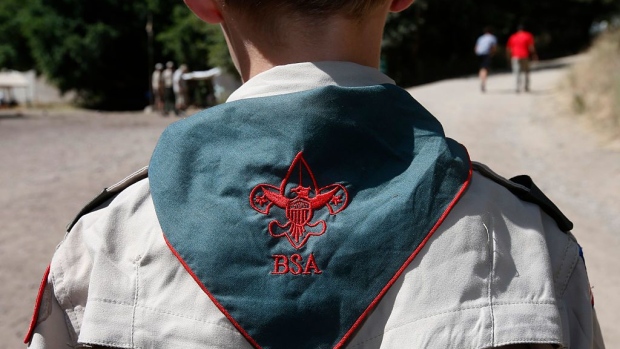 (Bloomberg) -- A U.S. judge said he’s likely to dismiss claims by the Girl Scouts that the Boy Scouts of America are infringing its trademarks by using the words “scouts” and “scouting” to recruit girls now that the group is coed.

U.S. District Judge Alvin Hellerstein Wednesday told lawyers his “tentative” ruling is that the claims by the Girl Scouts of the United States of America can’t go forward to trial.

The judge didn’t say when he’ll issue a formal ruling in the case.