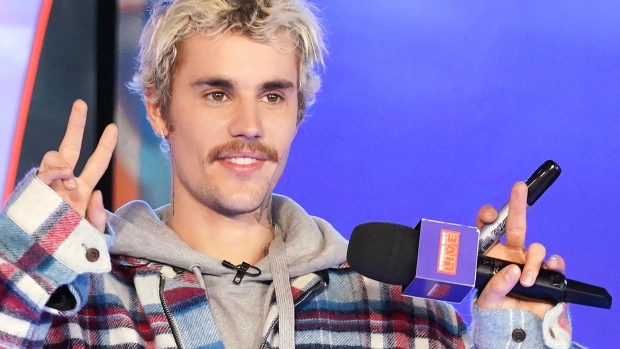 Shares of Crocs Inc. rallied after an Instagram photo from pop star Justin Bieber suggested he will collaborate with the company on a pair of its distinctive footwear.

“Soon,” the musician said in the social-media post Thursday along with a picture of orange Crocs floating in a swimming pool. The post had been liked more than 700,000 times within a few hours, including by the official Crocs account.

Crocs shares surged as much as 13 per cent to the highest intraday level since 2007. 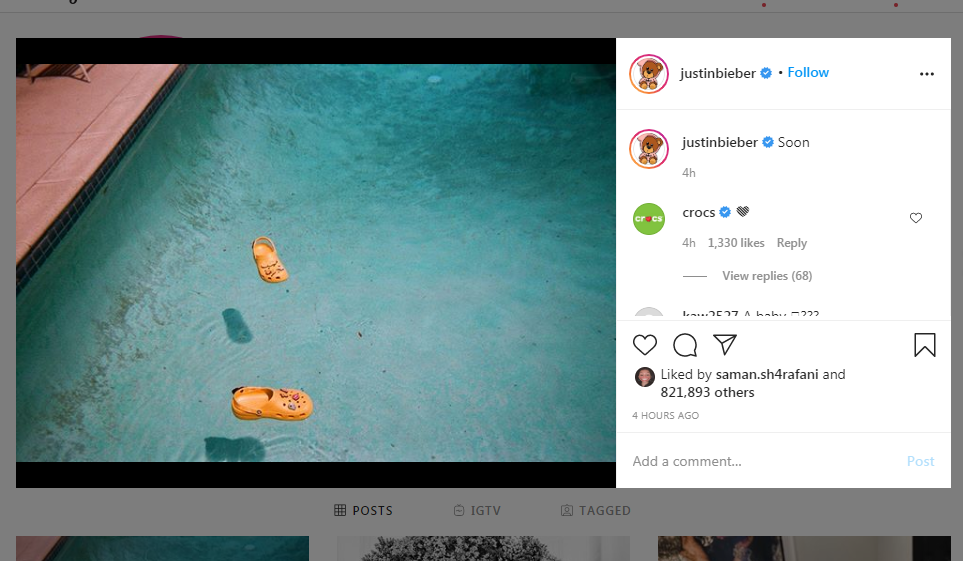 The vague but suggestive Instagram post drew attention in the sneaker world, where the once-uncool Crocs brand has gained in popularity thanks to collaborations with artists such as Post Malone and Bad Bunny. It also registered on Wall Street, with Susquehanna analyst Sam Poser writing that a Bieber collaboration could lift Crocs “into another dimension,” citing the company’s previous team-ups.

“We expect the collaboration to launch in ‘Croctober’ (October), and add to the acceleration of Crocs’ brand momentum,” Poser said in a report. The analyst has been expecting the Bieber collaboration “for some time.”

Requests for comment from Crocs were not immediately answered. 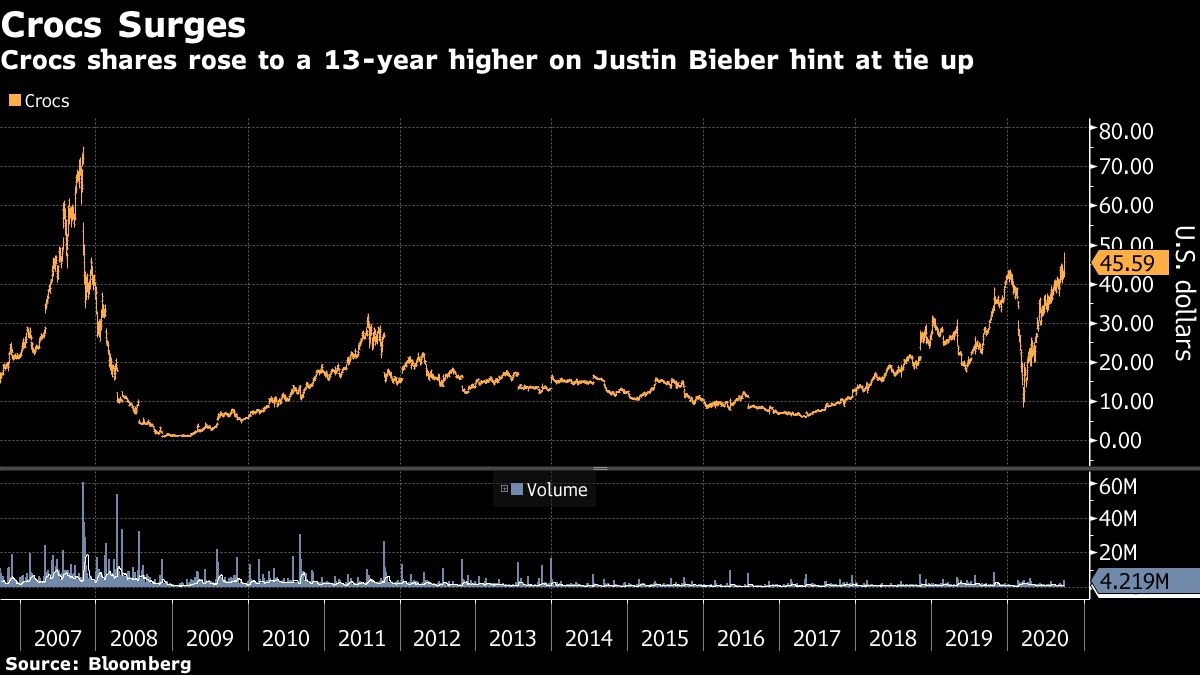