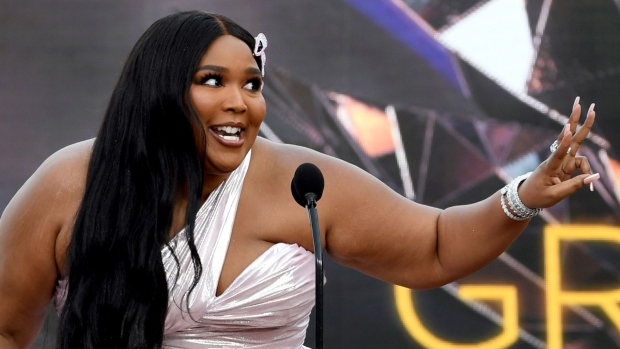 NFL star Travis Kelce of the Kansas City Chiefs and comedian Whitney Cummings, who like Timberlake and Lizzo, own Hydrow machines, are also among the company’s previously undisclosed investors. The foursome and retailer Fabletics join actor Kevin Hart, who was named creative director of Cambridge, Massachusetts-based Hydrow last October.

“There’s no better workout out there than rowing,” Hart said in an emailed statement. “I truly believe in this machine’s potential to change people’s lives.”

“It is an honor to have some of the most well-regarded names in music, sports and entertainment support our crew as we strive to enhance our members’ lives through the shared experience of rowing,” said Bruce Smith, Hydrow’s founder and chief executive officer.

The company says its workouts engage 86% of the body’s major muscle groups, trumping both running and cycling. It also provides mat workouts including yoga, pilates and strength training.