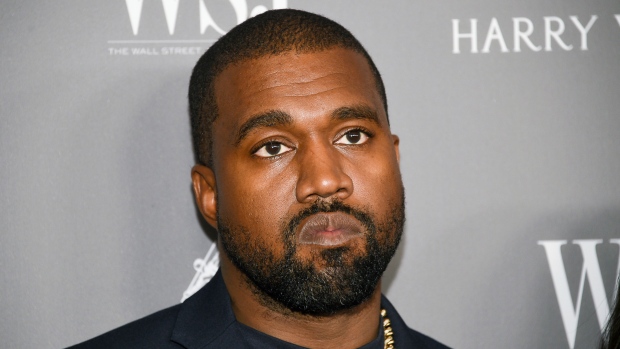 Kanye West once had big dreams for his sprawling ranch in northwestern Wyoming. Now it appears he is ready to make a change.

The rapper and entrepreneur listed the property for US$11 million, after buying it just two years ago. He is in the middle of a divorce from Kim Kardashian West.

The property includes lakes, a lodge, a horse facility, corrals and a go-kart track, according to the DBW Realty listing.

The ranch, formerly known as Monster Lake Ranch, is where West held his Sunday Services, a musical and religious experience. It’s also where he hunkered down for a period during the pandemic.

West’s move to the ranch just outside of Cody, Wyoming, was big news for the old cowboy town of about 10,000 people near Yellowstone National Park.

He had described his hopes to expand his sneaker and fashion empire into architecture, hospitality and even urban design. He said in a 2020 interview he was considering building a “Yeezy City” in Cody.

West hired locally, basing some of his sneaker and fashion company Yeezy’s operations there, which the Cody Mayor Matt Hall said had a big impact on the community.

“The job component right now is something that our community is really starved for,” Hall said in a phone interview last year.