OTTAWA - The premiers of Alberta and Saskatchewan are condemning Joe Biden's plan to scrap the Keystone XL pipeline expansion on his first day as U.S. president.

Biden's plan is outlined in transition documents seen by The Canadian Press.

Jason Kenney and Scott Moe say halting construction on the controversial project will be disastrous for both the Canadian and U.S. economies.

Kenney says his government - which announced a $1.5-billion investment in the expansion last year - is prepared to “use all legal avenues available to protect its interest in the project.”

I am deeply concerned by reports that the incoming administration of President-elect Joe Biden may repeal the Presidential permit for the Keystone XL border crossing next week.

TC Energy Corp. doubled down on that last night, confirming an ambitious plan to spend $1.7 billion US on a solar, wind and battery-powered operating system for the pipeline to ensure it is zero-emission by 2030, and to rely exclusively on union labour.

Moe, meanwhile, is urging Prime Minister Justin Trudeau to meet with Biden and says his government will be in touch with its contacts in Washington.

Trudeau has so far been silent on the issue, but his ambassador to the U.S., Kirsten Hillman, is defending the pipeline, saying it fits into Canada's climate plan and promises good jobs.

While I am urging the Prime Minister to leverage his relationship with Mr. Biden, Saskatchewan will continue exercising our contacts in Washington D.C. to advocate for the continuation of this project that clearly benefits both of our nations. 4/4

Federal Green party Leader Annamie Paul, taking the other side of the argument, accused the Liberals of a lack of leadership on the environment.

“In the same week that president-elect Biden was announcing that he intends as one of his first executive orders on his first day in office to cancel the Keystone XL pipeline ... the prime minister and his government announced three new drilling projects off the coast of Newfoundland and Labrador,” she said.

Paul also accused the Liberals of having been surpassed by many European countries in their plans to cut greenhouse-gas emissions, even as she called for people in Newfoundland and Labrador as well as Alberta and Saskatchewan to realize that the oil and gas sector is not sustainable.

“Please do not allow them to to fool you into thinking that these are the only jobs that are possible for you, she said.

“I would ask you to remember what happened with the collapse of the cod fisheries and how people in Newfoundland were told that that was a safe and secure sector until it didn't exist any more.” 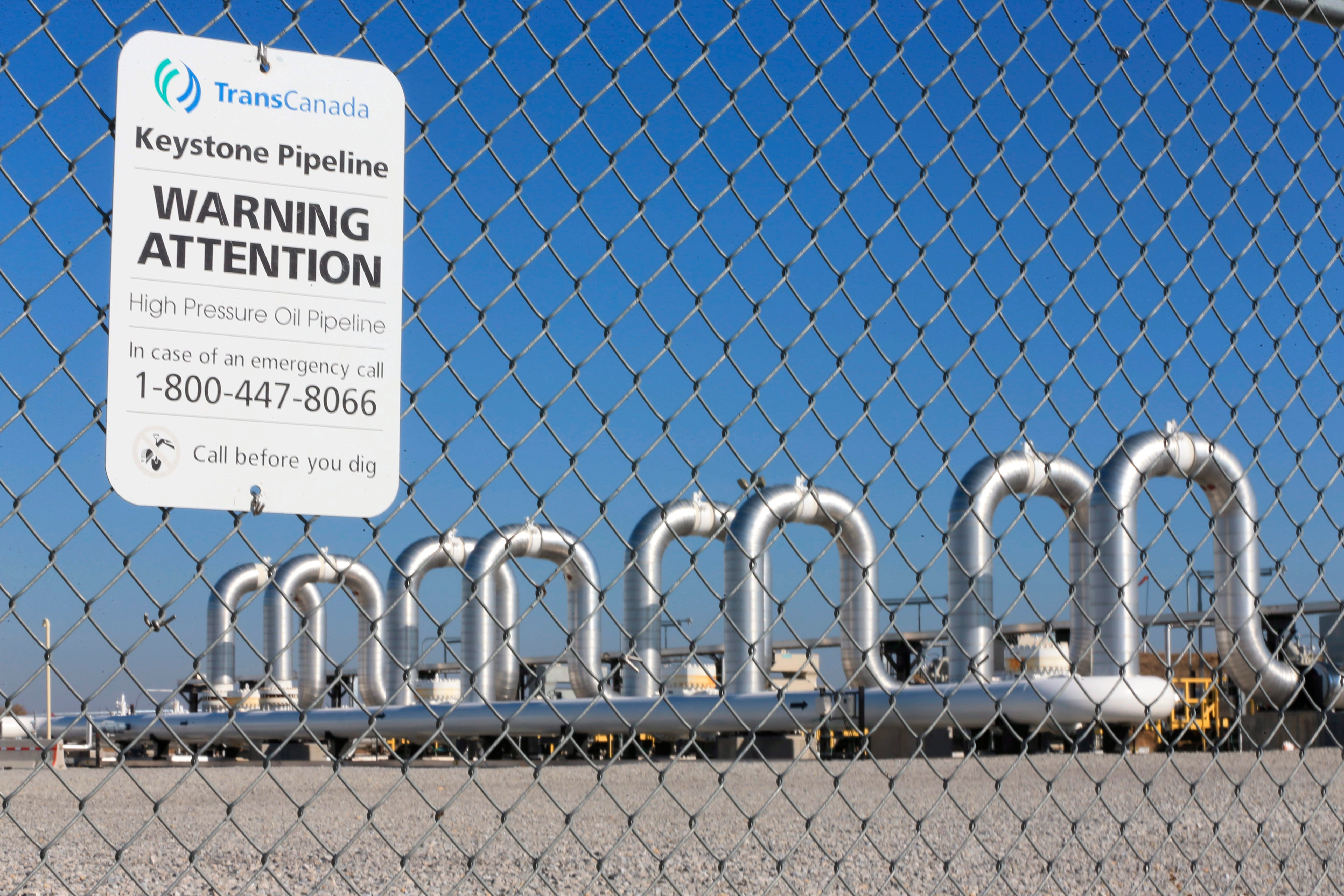 Who has the most to lose if Keystone XL is blocked once and for all?