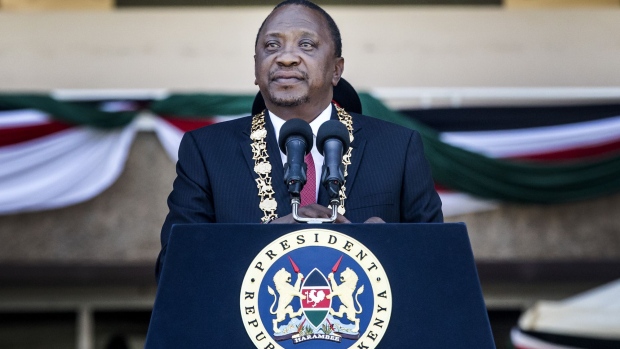 The rule, in part, requires that not more than two-thirds of members of elective public bodies be of the same gender.

Parliament has “failed to enact the requisite legislation thus provoking the six petitions now before me,” Chief Justice David Maraga said in a statement emailed from his office. “It is my constitutional duty to advise you, the President of the Republic of Kenya, which i hereby do, to dissolve parliament.”