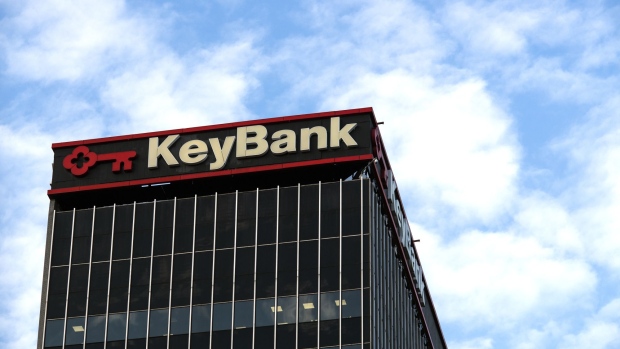 (Bloomberg) -- KeyCorp paid out bonuses to investment bankers of as much as $25,000 in June, according to people familiar with the matter, joining other financial firms that have boosted pay to retain talent.

Employees who had been with the company prior to December 2020 qualified for the bonuses, the people said, asking not to be identified discussing private matters. Analysts received $10,000, associates got $20,000 and vice presidents were awarded $25,000, they said. The Cleveland-based company didn’t increase pay for junior bankers.

Wall Street firms have ratcheted up pay and dangled incentives in front of junior employees who have complained about grueling hours and cumbersome workloads. KeyCorp Chief Executive Officer Chris Gorman said earlier in an interview that the bank has had to adjust compensation, without providing further specifics.