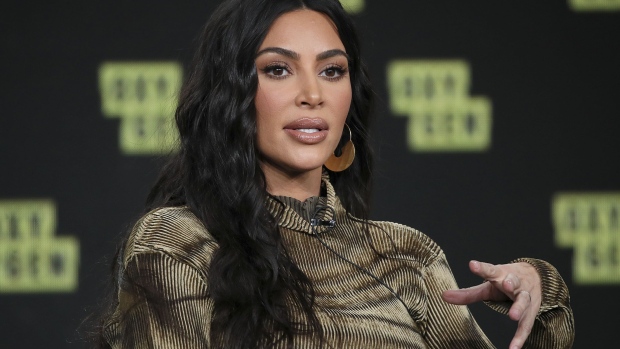 (Bloomberg) -- Kim Kardashian West says she will be “freezing” her Facebook and Instagram accounts on Wednesday and asked others to do the same “to tell Facebook to #StopHateForProfit.”

The reality star said in a tweet that she couldn’t “sit by and stay silent” while the social platforms continued to let “hate, propaganda and misinformation” spread. “Misinformation shared on social media has a serious impact on our elections and undermines our democracy,” she wrote.

Backed by the Anti-Defamation League and the NAACP, among others, “Stop Hate For Profit” is an ongoing campaign aimed at holding social media companies accountable for hate on their platforms. The campaign called for a 24-hour Instagram “Freeze” on September 16 that will see participants refraining from posting on Instagram that day.