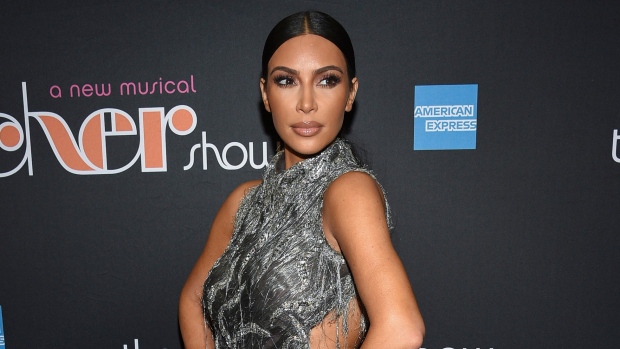 The reality star, makeup mogul and law student said on Instagram that she changed the name after much "thought and consideration." Kardashian West told WSJ Magazine back in July her intentions to play off her name with Kimono were "innocent" and she had not anticipated the backlash.

The name Kimono, the same word for an ancient Japanese style of dressing, surfaced in June after Kardashian West attempted to trademark it.

Her shapewear line is colour and size-inclusive, ranging from XXS to 5XL. Some pieces include side slits in spots Kardashian West said she used to make herself with scissors.