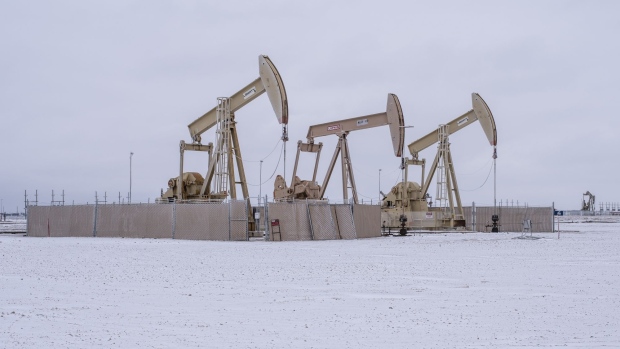 Kinder Morgan Inc. emerged as one of the biggest winners from the historic winter storm that crippled Texas after the pipeline operator capitalized on skyrocketing energy demand and prices amid the deadly freeze.

The mid-February storm had a US$1 billion positive impact on first-quarter results, President Kimberly Dang said during a conference call with investors on Wednesday. Kinder disclosed a US$116 million gain from voluntarily curbing its power use during the disaster, which implies an US$880 million windfall from gas sales.

A Kinder Morgan spokesperson declined to comment on the figures.

Power producers and utilities across the Lone Star state incurred billions of dollars in losses when the Arctic blast hobbled the electricity grid and disrupted gas deliveries, pushing prices to unprecedented levels. On the other side of that market, Kinder and drillers such as Comstock Resources Inc. reaped fat profits. 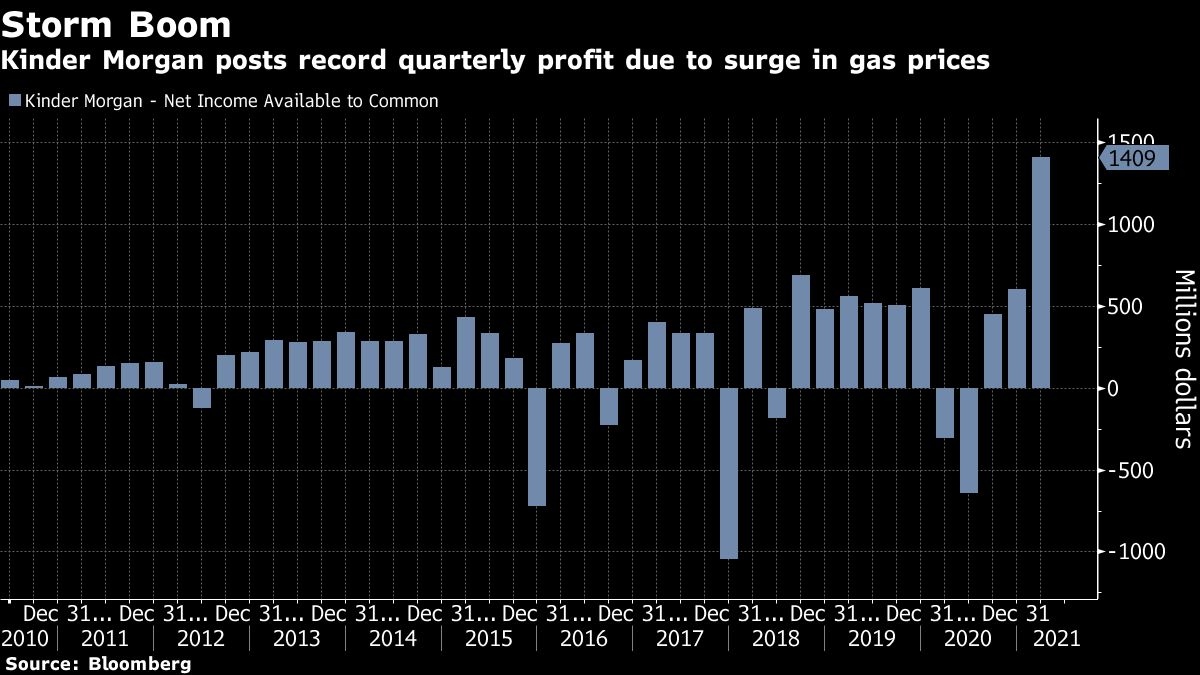 “Our storage assets performed exceptionally well, allowing us to deliver gas into the market throughout the storm,” said Chief Executive Officer Steve Kean. “These storage withdrawals, along with gas we purchased before and during the event, enabled us to deliver significant volumes of gas at contractual or prevailing prices.”

Much of the extra gas Kinder sold went to power generators whose normal suppliers were shut down or blacked out as the catastrophe intensified, Kean said.

Kinder’s first-quarter net income reached a record US$1.41 billion, more than double the US$550 million average of analysts’ estimates compiled by Bloomberg. The shares rose 3.8% in after-hours trading in New York.