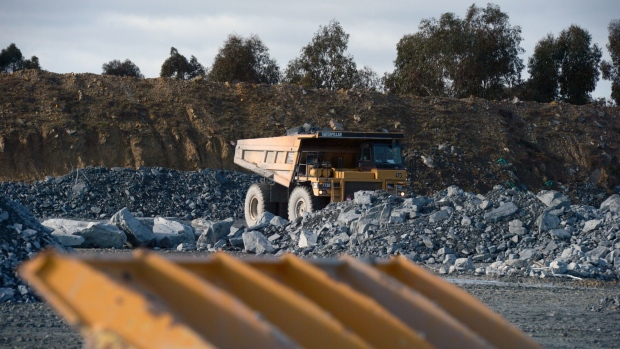 TORONTO - Kirkland Lake Gold Ltd. says it will cut up to 255 staff positions due to a pandemic-related suspension of operations at its Holt Complex in northern Ontario.

The Toronto-based company says it has reassigned about 220 of the complex's 475 workers elsewhere within its Canadian organization since the suspension began in April.

However, Kirkland Lake Gold says it now believes that the best course of action is to provide severance packages for the remaining employees who can't be reassigned.

The mining and milling complex near Matheson, Ont., was designated as non-core to Kirkland Lake Gold's business in mid-February.

That was followed by a suspension of operations as of April 2 under protocols that Kirkland Lake Gold put into effect to combat the COVID-19 pandemic.

The Holt, Taylor and Holloway mines and Holt mill accounted for nearly 12 per cent of the 975,000 ounces produced last year by Kirkland Lake Gold, according to its website.

Kirkland's other properties include the Macassa mine and the Detour Lake mine in northern Ontario and the Fosterville mine in Australia.