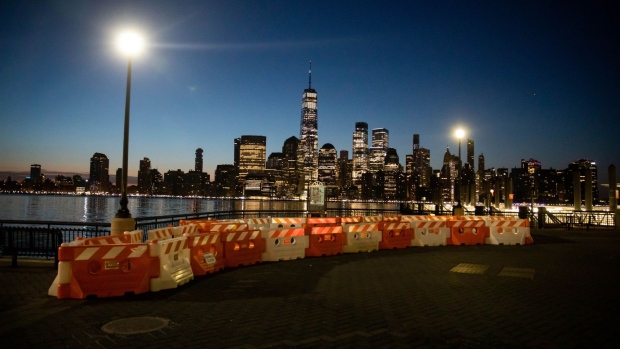 (Bloomberg) -- KKR & Co. raised $18.5 billion for the latest and largest version of its flagship North America buyout fund, according to a person familiar with the matter.

The New York-based firm has been among the most active dealmakers during the Covid-19 pandemic, investing through the downturn to avoid mistakes it made in the aftermath of the 2008 financial crisis.

The fund is still months away from a final close, said the person, who asked not to be named as the matter is private. The KKR North America Fund XIII raised $17 billion from external investors and the remainder from employees, the person said. Its prior fund, KKR Americas XII Fund, raised $13.9 billion in 2017.

Reuters reported earlier on the fundraising.