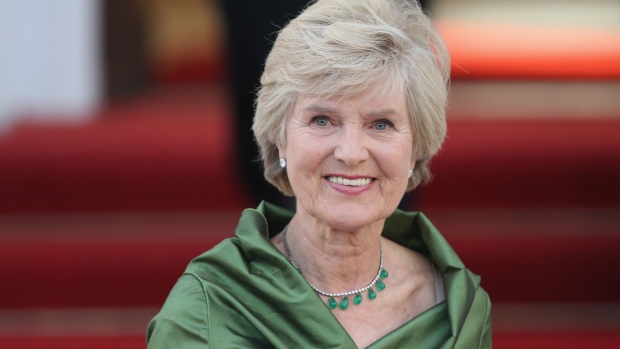 (Bloomberg) -- KKR & Co. agreed to acquire Axel Springer SE in a buyout that values the German publisher at about 6.8 billion euros ($7.7 billion).

KKR offered to pay 63 euros a share in cash, and the board of the company said it welcomed the agreement in a statement Wednesday. KKR said the price is 32% higher than the average over the three months before the announcement the companies were in negotiations over a deal.

Friede Springer -- the widow of the company’s founder with the largest stake -- and Chief Executive Officer Mathias Doepfner support the potential investment and plan to keep their holdings.

A buyout of minority investors would see Axel Springer join Bertelsmann, the German publisher that owns Penguin Random House, in being shielded from the scrutiny of public markets.

With KKR on board, it could also make it easier for the company to fund acquisitions and capitalize on a bout of turmoil and retrenchment in the digital media industry.

More public companies are being taken private thanks in large part to buyout firms’ swelling cash reserves. The private equity industry, including real estate, debt and venture funds, is sitting on about $1.4 trillion in unspent cash, according to data compiled by Bloomberg, as institutional investors pour client money into the funds seeking returns.

Last year, the number of public-to-private deals hit its highest in more than a decade, according to Bain & Co.’s annual private equity report.

The sector has been looking shakier in recent years, with several news sites closing or cutting jobs as their owners try to staunch years of losses. Older news titles are fighting back with an increasingly successful subscription-based business model, and Alphabet Inc.’s Google and Facebook Inc. are looking to muscle in on the profitable classifieds business.

Springer warned in March it expects operating earnings to decline in 2019 after several quarters of profitable growth.

To contact the reporter on this story: Thomas Mulier in Geneva at tmulier@bloomberg.net