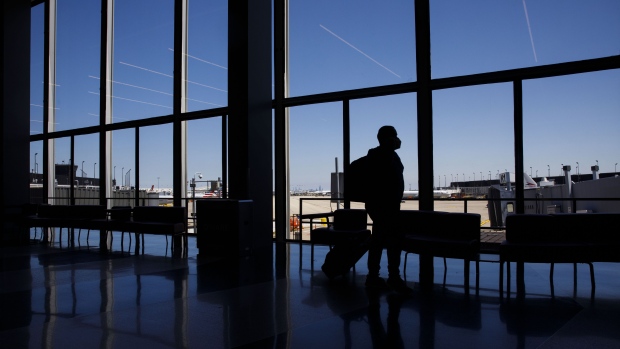 (Bloomberg) -- Knighthead Capital Management and private equity firm Certares Management are raising $1 billion for a new fund that would seek to capitalize on a rebound in travel businesses disrupted by the Covid-19 pandemic, according to people with knowledge of the plan.

Knighthead, the investment company led by co-founder Tom Wagner, will be equal partners with Certares in the venture, said the people, who asked not to be named because the plans aren’t public. The fund would take about 10 to 15 debt and equity positions over a five-year period.

Representatives for Knighthead and Certares, both based in New York, declined to comment.

Knighthead is one of several funds seeking to take advantage of market distortions caused by the pandemic, which caused governments worldwide to suspend travel and order residents to stay at home to fight the virus.

The amount of travel-related debt trading at distressed levels swelled amid the lockdowns. For companies in the Americas alone, distressed debt issued by airlines, hotels and leisure and transportation businesses has increased more than five-fold to $28 billion since early March, data compiled by Bloomberg show.

Knighthead, which has around $4.1 billion in assets under management, specializes in event-driven distressed credit and special situations across a broad array of industries.

Certares, founded in 2012 by former JPMorgan Chase & Co. dealmaker Greg O’Hara, was part of a consortium that bought a 50% stake in American Express Global Business Travel in 2019.