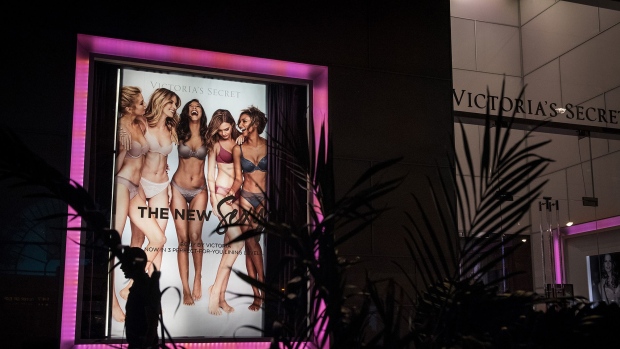 (Bloomberg) -- L Brands Inc., which owns Victoria’s Secret and Bath & Body Works, said it agreed to a settlement that promises workplace reforms, including a $90 million investment in diversity, equity and inclusion initiatives. The company will also form an advisory council that oversees these topics.

The company agreed to “a suite of corporate governance and management measures” which include strengthening policies against sexual harassment and hiring a consultant. Victoria’s Secret and Bath & Body Works will each invest $45 million over at least five years to fund the changes, L Brands said in an emailed statement.

Victoria’s Secret corporate culture has been scrutinized in recent years. In 2019, founder Les Wexner’s close ties to disgraced financier and convicted sex offender Jeffrey Epstein were put in the spotlight. The following February, new allegations of sexual misconduct surfaced at the company. Female models and executives were bullied and harassed for decades at the lingerie chain, which was evidence of an “entrenched culture of misogyny,” according to a New York Times investigation.

Since then, Wexner has stepped down as both CEO and chairman of the company he built up over the past six decades. A woman, Sarah E. Nash, is now in charge of the board.

The settlement “further prepares both Bath & Body Works and Victoria’s Secret for success as independent public companies with strong management teams and boards of directors committed to principles of diversity, equity and inclusion,” Nash said in the statement.