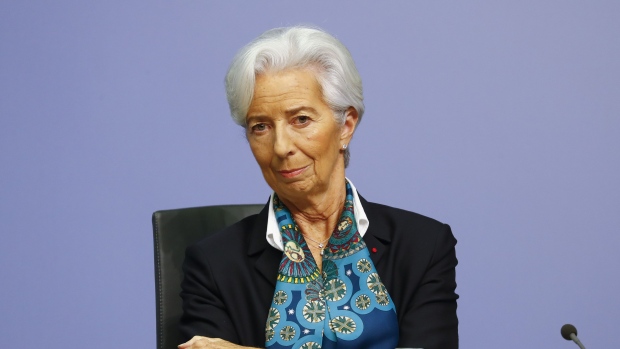 (Bloomberg) -- A key part of the European Central Bank’s deliberations on how to reach its inflation goal will be to consider how prices are measured, President Christine Lagarde said.

The institution’s new chief emphasized on Thursday that inflation is experienced in many different ways. While the ECB aims to keep it just below 2% over the medium term, policy makers should consider taking a range of indicators including market-based measures, household surveys, and housing prices into account when gauging their progress, she argued.

“Markets have their own assessments and measurement for that, households have a different perception,” Lagarde said in her first policy update. “We need to look at all of them. We need to look directionally where it’s heading” but “we will have to look at how it is disaggregated as well, as part of our deliberations.”

Numerous economists have argued that conventional inflation metrics overlook consumers’ biggest expenses such as shelter. Lagarde’s predecessor, Mario Draghi, was seen at times as being too focused on expectations in financial markets.

She took over leadership of the ECB in November and has pledged to launch a strategic review next month, covering a broad spectrum including the institution’s price-stability aim and how it can help combat climate change.

To contact the editors responsible for this story: Paul Gordon at pgordon6@bloomberg.net, Jana Randow, Craig Stirling