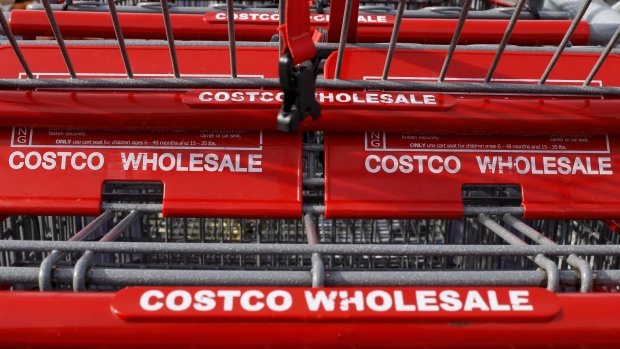 ST. JOHN'S, N.L. - The largest Costco in Canada opened its doors Thursday in a subdivision of St. John's, N.L., amid concerns about increased traffic and possible motorist confusion.

People lined up as early as 4 a.m. for the grand opening of the new location that was announced more than two years ago.

The store in the developing Galway subdivision covers 17,000 square metres and has 1,000 parking spaces and 24 gas pumps.

In the lead-up to the opening, some had expressed concern that two roundabouts outside the new location would cause problems for confused motorists.

Jim Brazil of Safety Services NL said some drivers are still getting used to roundabouts, of which there are now 14 in the St. John's region.

Anticipating heavy traffic and driver confusion in a new area of the city, Costco paid for increased supervision from the Royal Newfoundland Constabulary police force.