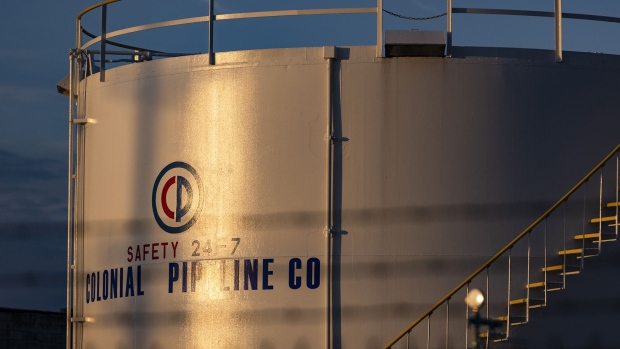 (Bloomberg) -- The largest fuel conduit in North America has fully resumed shipments of gasoline and diesel from Texas to the East Coast.

Colonial Pipeline Co. restarted diesel shipments Wednesday morning, spokesperson Eric Abercrombie said in an email. The company had restored gasoline service Tuesday. Both lines were down after Hurricane Nicholas’s winds knocked out power to almost half a million homes and businesses in Texas.

The disruption of the pipeline that much of the Atlantic seaboard relies on for fuel initially sent the margins on making gasoline as much as 3.2% higher Tuesday morning.

Nicholas, which struck shore as a Category 1 hurricane and has since lost strength, has largely moved east from the Houston area but continues to unleash torrential rain on the U.S. Gulf Coast.