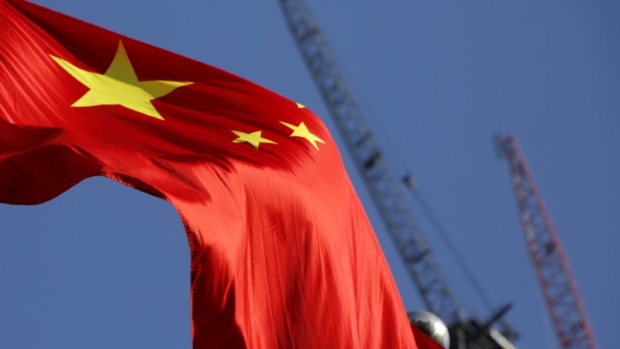 The bull market from 2003 to 2007 was led by dramatic growth in U.S. housing and dramatic growth in China. The Chinese boom drove the demand for commodities and was the major catalyst in the previous cycle. A few weeks ago, Google (GOOGL.O) surpassed in value the entire world of metals and mining companies.

Welcome to the new world.

Demographics globally was a huge reason for the growth over the past 50 years, but China’s one child policy has led to a disastrous outcome. China’s population has 51.5 per cent males and 48.5 per cent females. China has one of the older populations with a median age of 37.1, according to the CIA World Factbook. According to the World Bank, the Chinese population will peak within the next decade and will be shrinking for the next 50 years. They cannot keep growing at seven per cent with that demographic headwind. 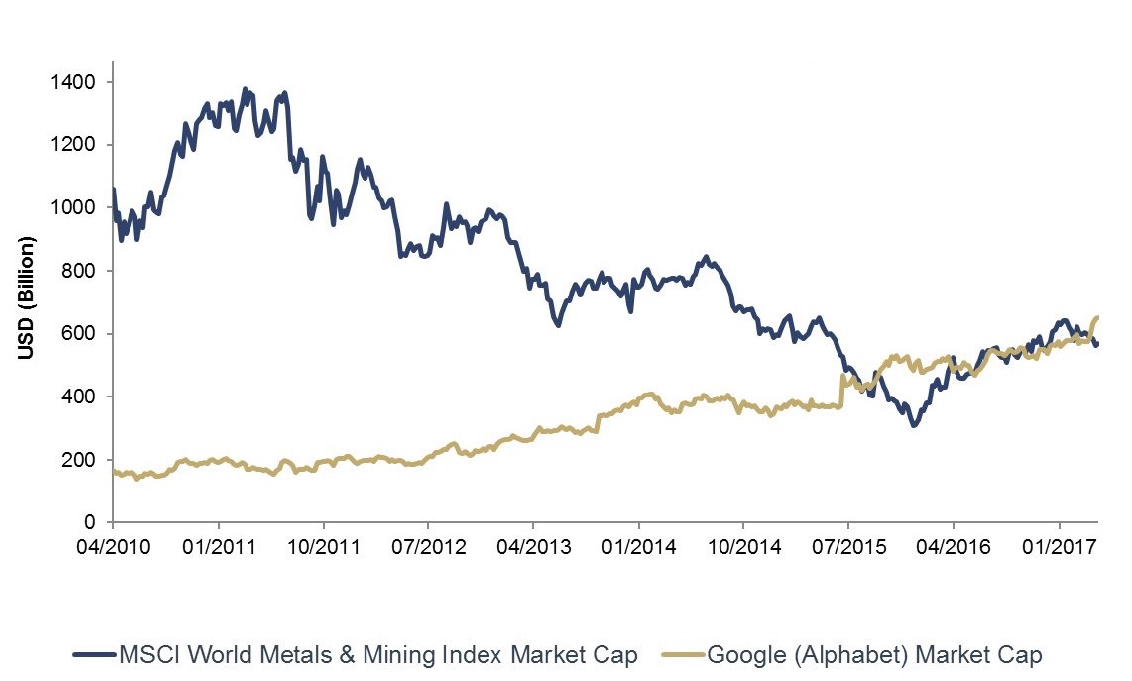 Since the Lehman moment on September 15, 2008, the Chinese economy has doubled in size. After a significant increase in credit last year, China's credit stimulus has slowed down in recent months as policy makers try to reign in a building debt bubble. Since 2008, as China shifts to a consumer led economy and to continue strong economic growth, China has massively over-levered its economy. The shadow banking debt alone is now an estimated $10 trillion. Every time it tries to reign in this debt bubble, the unintended consequences turn into systemic risks to their economy. The effects of the recent tightening measures are already starting to show, with rising financial stress and risks of defaults as well as a decline in leading economic indicators. The last time this happened was in 2015, which culminated in the devaluation of the Yuan in August and a recession risk in the U.S. by year end. However, China reopened the fiscal and monetary floodgates and stability returned. We are watching the Chinese corporate bond market closely. It’s the worst performing bond market in the world over the past five years.

In late May, Moody's downgraded China from Aa3 to A1 – outlook from "stable" to "negative." Bond issuers in the country (many of which have government backing) will pay the price. The mothership helps to finance much of the banking and the follow-on shadow banking system indirectly, this downgrade will leave a stain. China has been using more and more leverage to maintain economic growth, receiving far less GDP per increase to the debt profile in recent years. In 2007-9, it was a private sector debt crisis - tied to the U.S. banking system which brought the global economy to its knees.

Today, we're witnessing a metamorphosis into public - sovereign debt crisis which is a direct result of the previous debacle. Leverage only produces so much economic growth, there are unsustainable diminishing returns. According to Hayman Capital, from 2006-2016 China Credit Growth was 1175 per cent, while GDP Growth was 470 per cent. Low, zero, and negative interest rates have concealed increasingly poor fundamentals. Other bubbles that have developed have been in real estate.

Let’s watch China closely, especially rhetoric out of Washington regarding trade. This could be the next risk-off consideration in the coming months as they increasingly manipulate markets and they approach The 19th National Congress of the Communist Party of China that will be held in Beijing in the autumn of 2017. The congress will be closely watched mostly due to a far-reaching change in the makeup of the top leadership of the Communist Party of China. A majority of the Politburo Standing Committee (top decision-making body) is expected to retire at this congress.