Larry Berman: We're in an earnings recession, but analysts remain positive on 2020

I recall the Barron’s roundtable discussion in the January 2008 issue where the majority of panelists were very optimistic on the outlook for that year’s earnings as the Great Recession was digging in. What investors need to understand is that Wall Street is always painting a Bullish story! The most optimistic was Abbey Joseph Cohen of Goldman Sachs. She was wrong on 2008 earnings by about 50 per cent. The smartest and most tenured people in the investment business are wrong a lot. And so am I. I’ve been concerned about valuation and geopolitical risk for years…well, at least since global energy markets collapsed in 2015. In an educational segment of Berman’s Call in 2014, I forecast the collapse in energy prices from north of US$100 to the low- US$70s…boy was I wrong as it bottomed in the US$20s!

I call my style of investing ‘sleep at night.’ I’m always trying to deliver benchmark plus returns with less risk than the buy-and-hold benchmark. It’s the panacea of investing outcomes - the northwest shift in returns adjusted for risk. 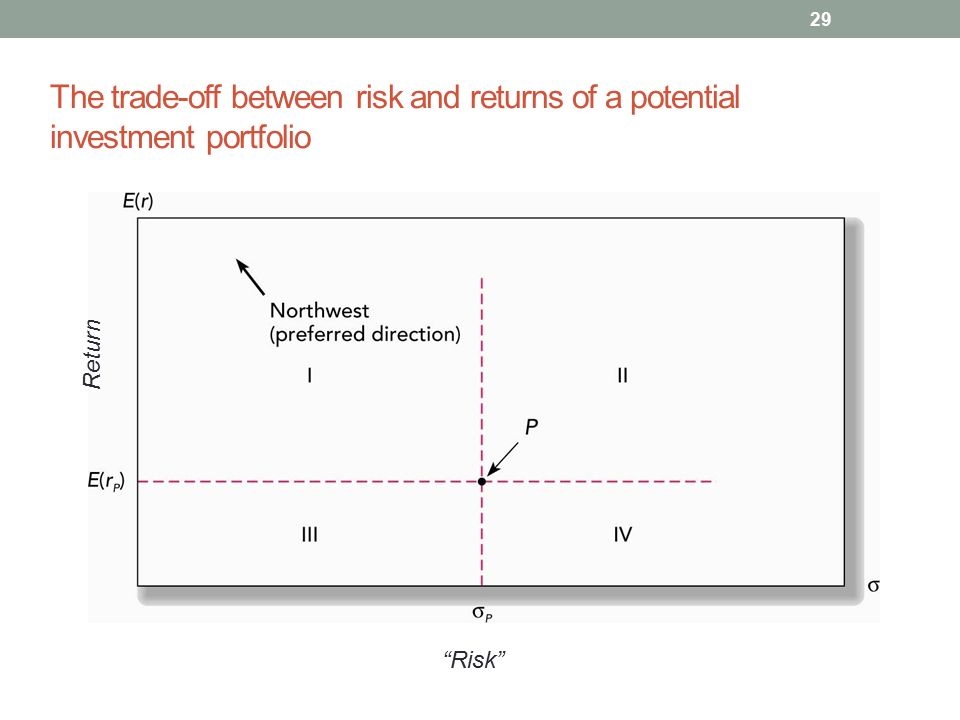 What makes me get defensive or concerned about market volatility, you ask?

There are many things that are concerning factors. The top of the list is a combination of earnings growth - or, specifically, the lack thereof - and things like recession risks, which can hurt economic growth. These are the two major factors that lead to downside volatility in equity prices more than anything else.

The aggregate earnings growth estimates for the third quarter of 2019 have been sliding all year and now face a slight year-over-year earnings decline (-0.3 per cent). That means with the S&P 500 at all-time highs, the multiple has expanded significantly. 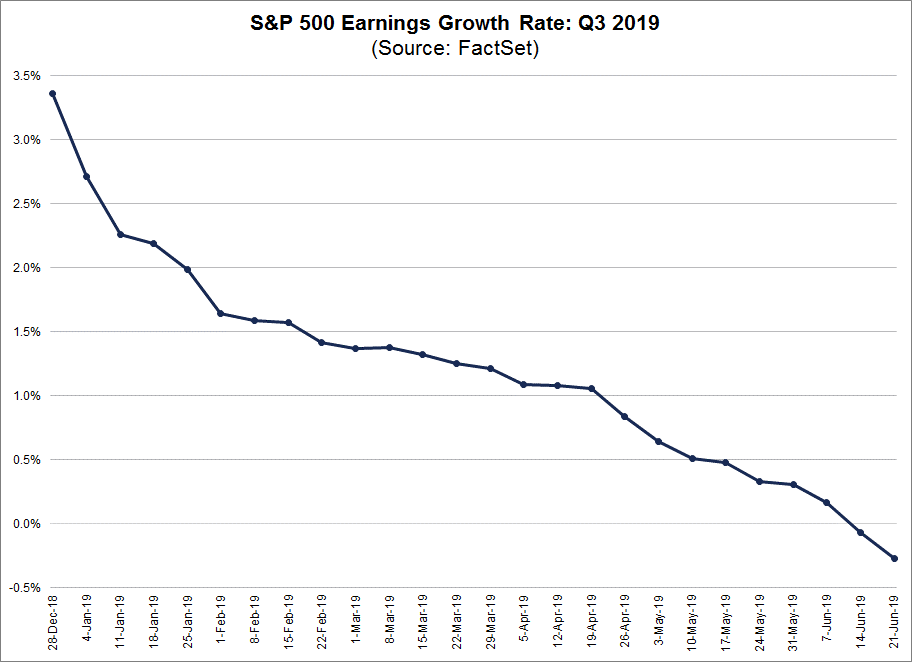 At the industry level, we can see the earnings shortfall is concentrated in two sectors: Technology and energy. Technology is 21.4 per cent of the index while energy is 5 per cent. For technology companies, more than 50 per cent of their revenue comes from foreign sources, putting it at the epicentre of the Trump trade war. I still see the biggest risks in the Nasdaq and large technology stocks until the trade war ends, which will not be until Trump is out of office in my view. Any trade deal that does not include protection of intellectual property is a loss for Trump. That will not be an easy concession for China at this week’s G20 or further ahead in 2020. 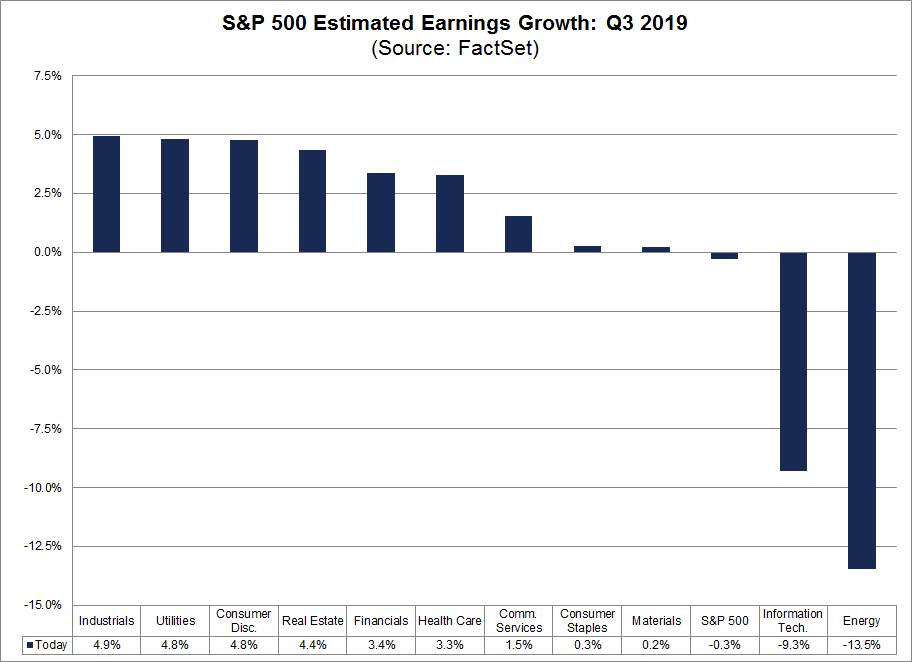 One of the truer measures of valuation in my mind is the price-to-sales ratio versus the price-to-earnings ratio as it removes the impact of share buybacks that are skewing the amount of shares outstanding. On a sales basis, the market is very expensive compared to the previous market peak in 2007. The price-to-sales ratio of the S&P 500 at the peak in 2007 was 1.7 and today it’s 1.94, having peaked in January 2018 at 2.36. Bottom line: The markets are far more expensive today than before the previous peak and that always merits caution, not irrational exuberance from a global economy propped up on liquidity hopes and leverage.

On a forward basis, the price-to-sales chart shows analysts’ estimates for the next few years and they are still forecasting growth. Here is the rub… they always forecast growth until the recession is confirmed and by that point, the markets are typically off their peaks by 30 per cent or so. This is evident from the persistent downward slope to forward earnings expectations that we always tend to see in such data. 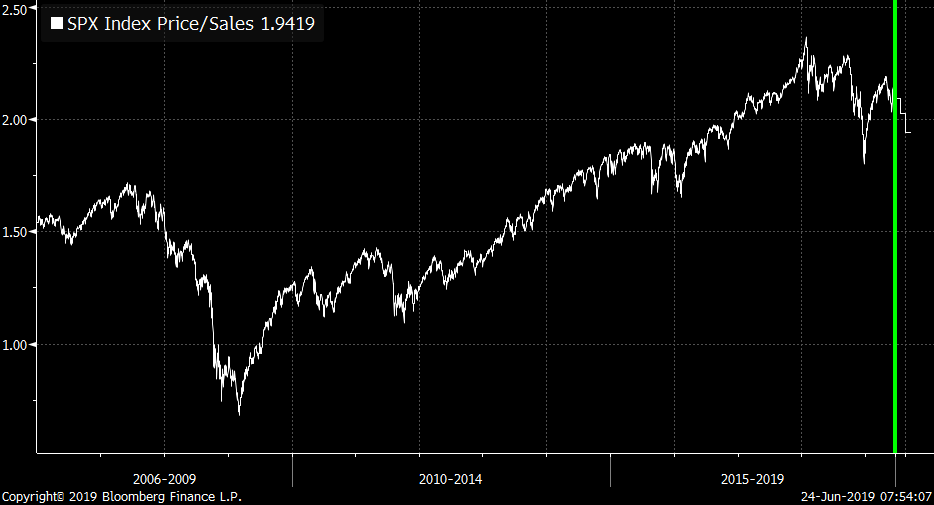 As always, this does not mean you run out and sell everything you own because timing markets is very difficult, and trying to be all-in or all-out is just silly. For my portfolios, I’m building them to have the same high yields I’m looking for with very low beta (equity market risk). We are in sleep at night mode.