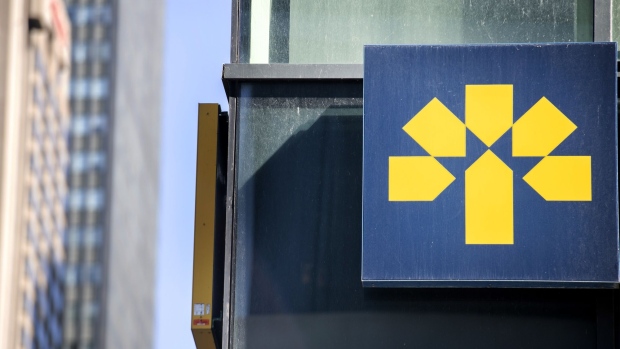 The bank sold C$300 million ($238 million) of the notes, which are secured by a pool of mortgages on top of a senior priority, at the tight end of guidance of 100 and 102 basis points over the Canadian yield curve, according to people familiar with the matter. The double guarantee of the securities allowed the lender to raise debt at lower borrowing costs than bigger rivals such as Bank of Montreal whose recently sold 5-year senior unsecured bonds are quoted at a spread of around 125 basis points, according to Bloomberg prices.

Covered bonds are a type of debt instrument pioneered in 18th-century Prussia, when Frederick The Great let aristocrats, churches and monasteries raise money by pledging their estates as collateral. Laurentian Bank, which carries the second lowest investment-grade rating by S&P Global Ratings, or four levels lower than BMO, is turning to mortgage bonds to keep funding costs in check as it works to expand its deposit base. That, in turn, will allow it over time to bolster its credit quality.

“We want to continue to improve our ratings,” Laurentian Bank Chief Executive Officer Rania Llewellyn said in an interview Thursday, adding that it’s expanding its digital banking to bring clients beyond its Quebec market. “So bringing in deposits is going to absolutely be key.”

Laurentian Bank is carrying out its second issue of covered bonds after selling its inaugural transaction a year ago, a deal that was also in loonies, Bloomberg data show. The lender has been the only one to sell covered bonds in Canadian dollars since 2019 when Royal Bank of Canada priced C$1.25 billion of the notes.

Canadian banks are regular sellers of covered bonds mostly, though most issues have been denominated in euros. The country’s  banking regulators impose a ceiling on the proportion of the banks’ assets that can be pledged as collateral for covered bonds as a safeguard to protect the lenders’ solvency.